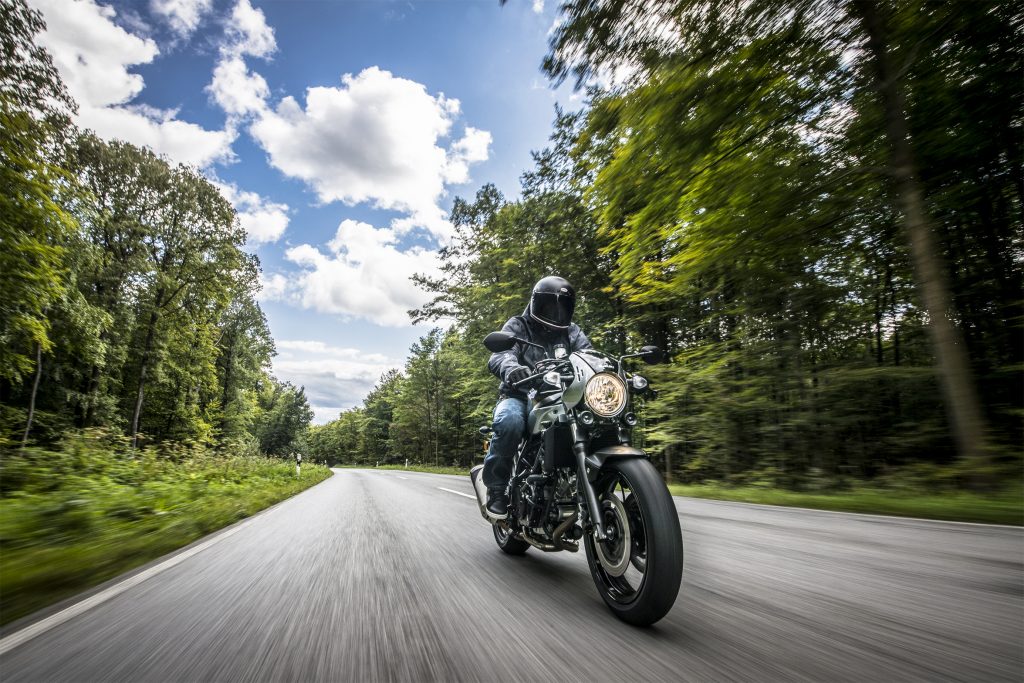 Following the reveal of the SV650 Rally Concept at the Osaka show in 2016, anticipation for the SV650X – as it would become known – has been high, with the neo-retro machine unveiled at Eicma earlier this month.

The SV650X follows the design concept as the Rally Concept, which pays homage to the tarmac rally cars of the 1970s. It gets a new bikini fairing and tinted screen, clip-on handlebars, and a tuck-roll seat. 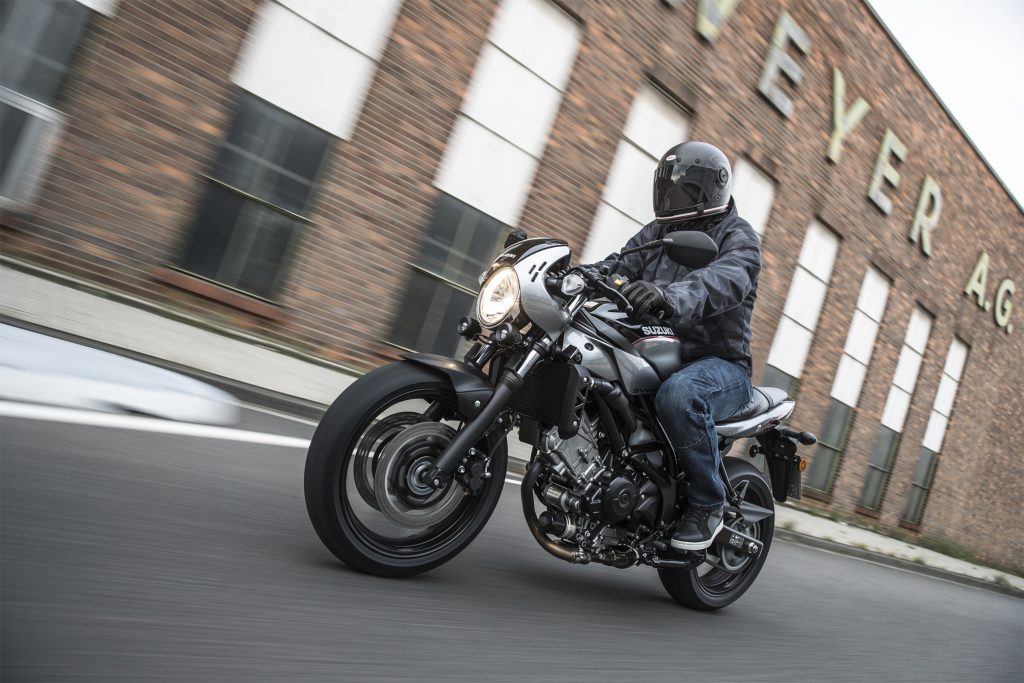 The SV650X utilises the same punchy V-twin engine as the standard SV650, and gets Suzuki’s low-rpm assist and easy-start system. There are also new, preload adjustable front forks, which will feature across the SV range for 2018.

Find Suzuki on stand 3A20