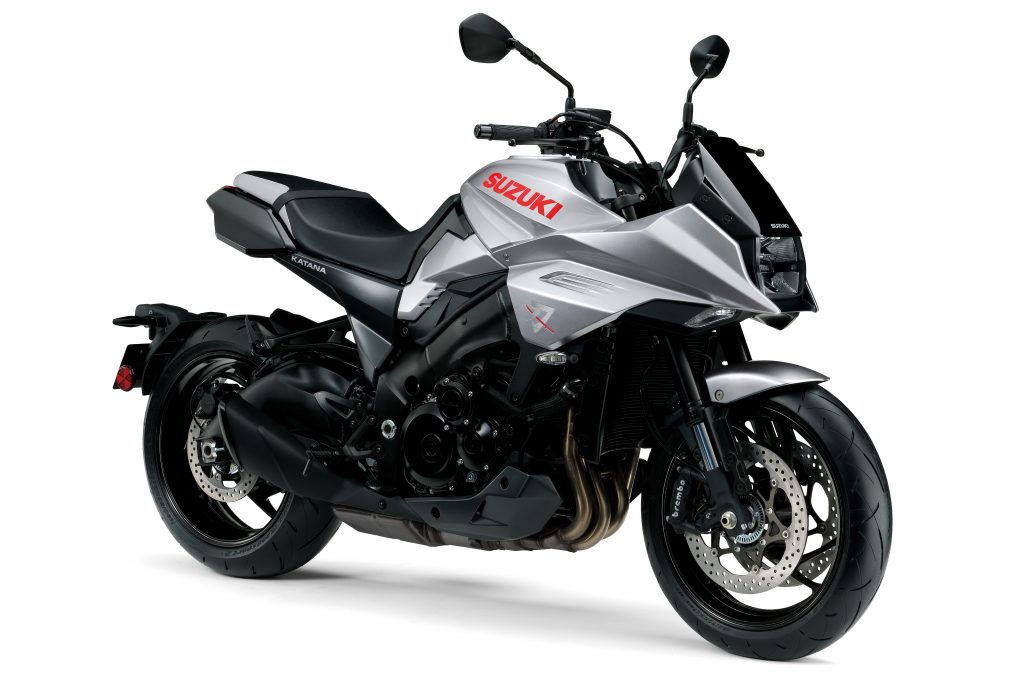 Suzuki has unveiled a new incarnation of its legendary Katana for 2019, pulling the wraps off the latest machine to bear the iconic motif at a global launch at Intermot in Cologne, Germany, as well as announcing a range of updates to the acclaimed GSX-R1000.

The original Katana has maintained a legendary status since its launch in 1981, with a design that remains as impactful now as it did then. It influenced the styling of the 2005 Stratosphere concept and more recently the Katana 3.0 concept, which debuted at the EICMA International Motorcycle Show in 2017.

Designed by the famed Italian motorcycle designer Rodolfo Frascoli and built by the experienced motorcycle design and engineering house, Engines Engineering, based on Bologna, Italy, the Katana concept machine stoked a fire that had never extinguished in the heart of Suzuki, and after listening keenly to feedback following EICMA, development began and a new Katana was forged. 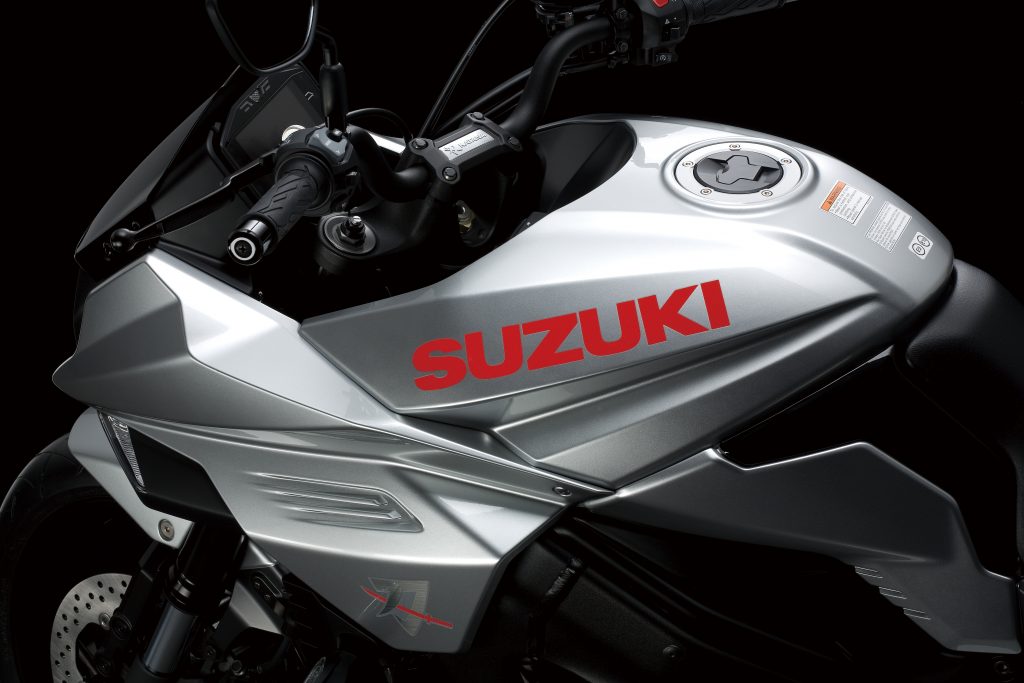 With styling cues from the original machine and the latest concept, the new Katana moves the design into the modern era, with its contours and lines inspired by the strokes of the hand crafted Japanese Katana sword.

The positive riding position, enhanced by one-piece handlebars, sees riders nestled behind a fuel tank and top fairing that are also immediately recognisable as Katana, boasting retro appeal but with a modern twist. Classic red Suzuki lettering adorns the tank and mimics the original but follows sleek new lines, while the fairing also takes the machine’s original angles and exaggerates them for a purposeful-looking front end. The bike is finished in the classic silver. 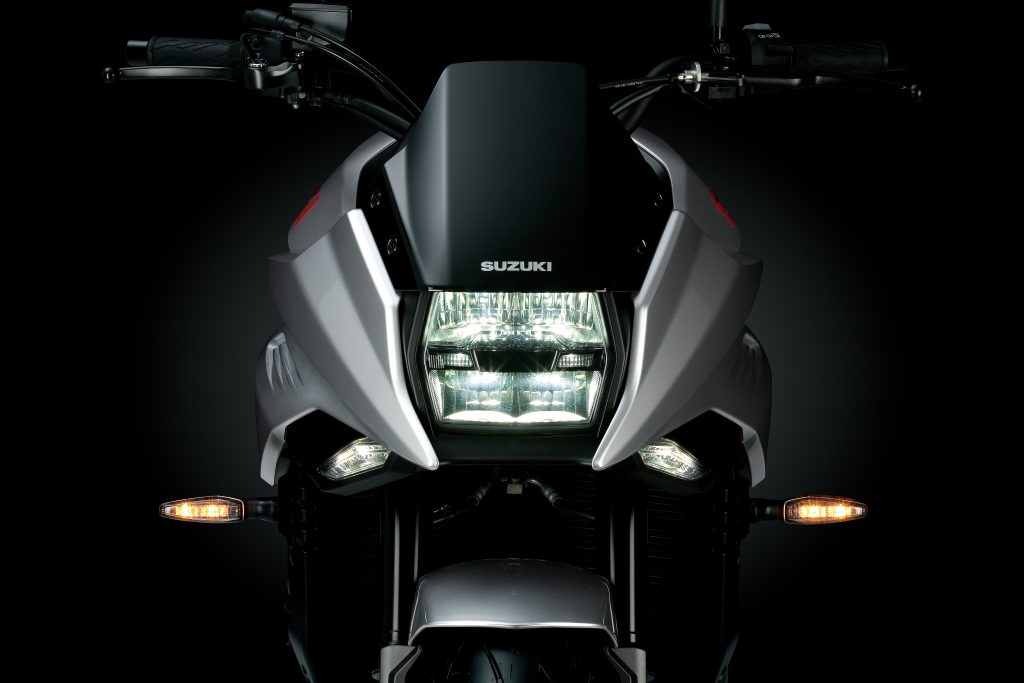 The immediately recognisable rectangular headlight is updated with stacked LED lights, as new LED running lights are adopted to accentuate the bike’s sharp face. At the back LED tail lights sit in an angular seat unit, immediately eye-catching thanks to the repositioning of the number plate hanger, which now extends from the swingarm and hugs the rear tyre. It also houses the indicators, with the whole design further highlighting the clean look of the tail section, atop which sits a one-piece seat that further pays homage to the original Katana in its design. Seat height is 825mm. 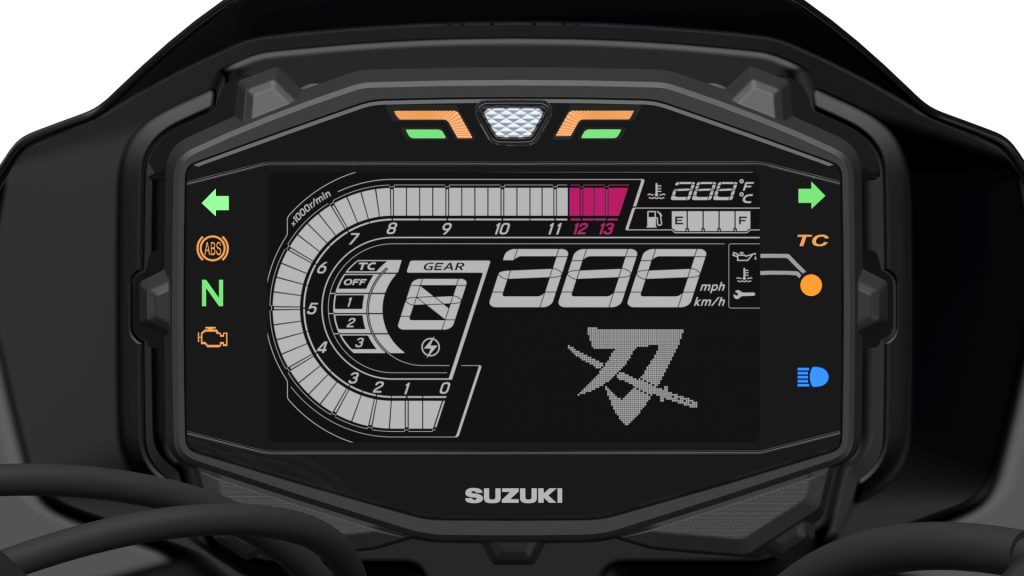 Despite drawing inspiration from an ‘80s legend, the new Katana is underpinned by thoroughly modern engineering. The frame is the same lightweight, twin-spar aluminium frame that is specific to the popular GSX-S1000 series, designed for nimble handling and superior road-holding performance.

Power comes from the famed inline four-cylinder engine that began life in another noteworthly Suzuki – the GSX-R1000 K5, but heavily revised and modernised for street-based performance. Renowned for its torque and midrange as well as top-end power, the 999cc engine uses a long-stroke design (73.4mm x 59.0mm) for a broad spread of power across the rev range, with peak power output of 150hp at 10,000rpm, and peak torque of 108Nm at 9,500rpm.

A range of genuine Suzuki accessories will include a tinted screen and coloured seat, plus carbon engine covers and coloured brake calipers.

Suzuki will be displaying the new Katana for its UK debut at the Motorcycle Live Show, NEC, Birmingham in November and it is expected to arrive in UK dealerships in Spring 2019.

Suzuki has also announced a number of updates to its acclaimed GSX-R1000 and GSX-R1000R, to further improve the performance of the award-winning flagship sportsbike. 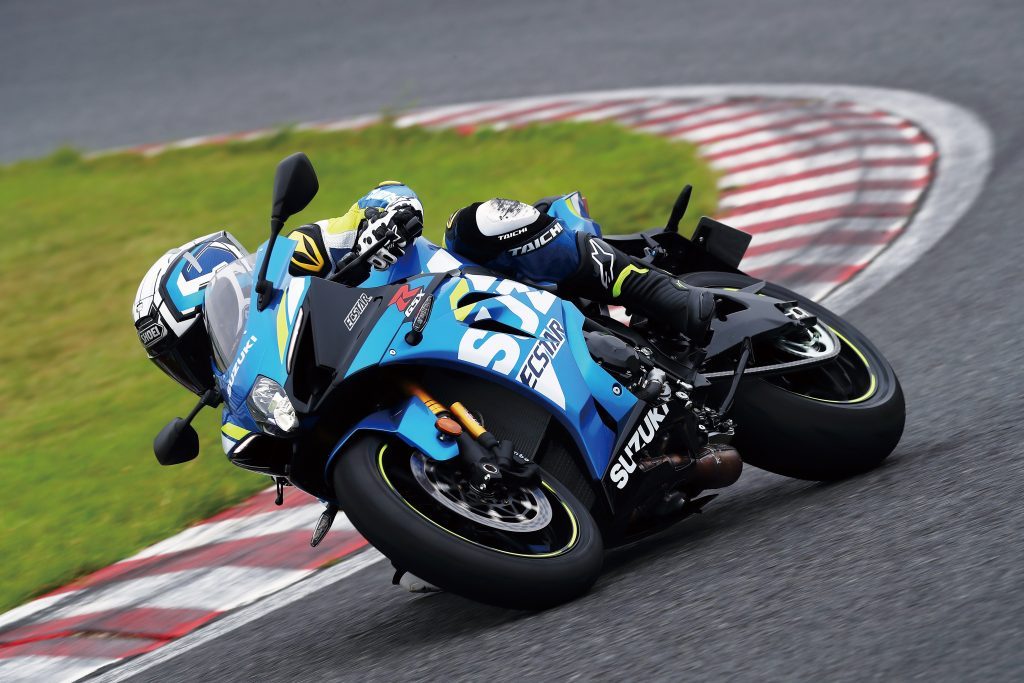 For 2019 the GSX-R1000R gets an adjustable swingarm pivot, designed to give racers and track day riders more variation and options when it comes to bike setup for the race track. Stopping power is also improved on the more track-focused GSX-R1000R, with the addition of new stainless steel braided hoses.

The bi-directional quickshifter and auto-blipper that forms part of the GSX-R1000R’s comprehensive electronics package is now a standard item on the 2019 GSX-R1000. The race-proven item allows riders to hold the throttle wide open for clutchless upshifts and also negates the use of the clutch on downshifts, automatically blipping to match engine speed. 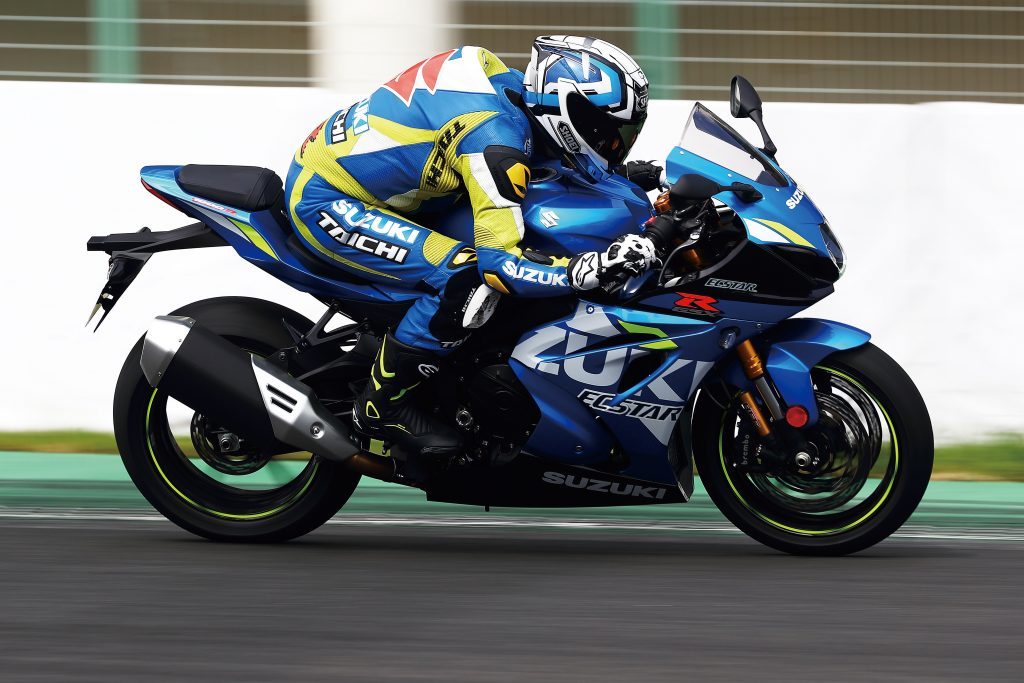 Both machines come on the latest Bridgestone RS11 tyres, replacing the RS10s fitted to the previous version, while the exhaust silencer is now finished in black with a new heat shield. 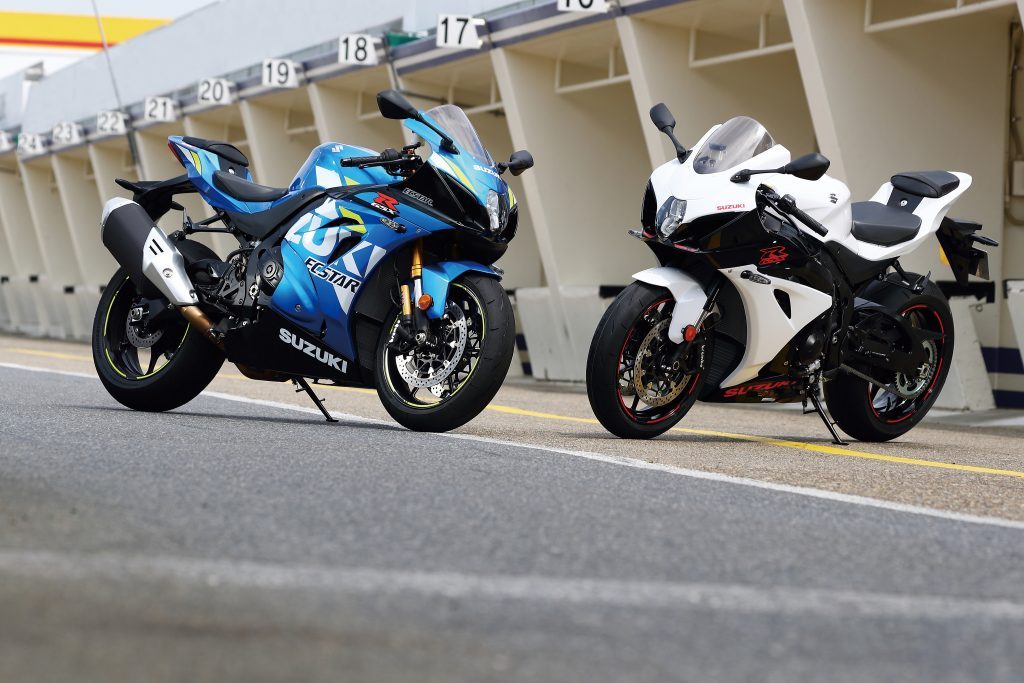 The 2019 GSX-R1000 and GSX-R1000R will also be on show at Motorcycle Live (Birmingham) in November and available in Suzuki dealerships in Spring 2019.