It was not an early start today but it was going to be a very interesting day. We were off to see a friend of Pete and Judes that had built an eco home out of tyres in the mountains. It was right near where we were a few days ago on the Sorbas road. But that was not the best thing, the girls were going to go by car and myself and Pete get to really crack on through the hills and play in the bends.

The trip did not start well for me as I had a moment on a bridge where some how I found myself heading straight for the wall. God knows what I did and how I got away with it, but it did totally unnerve me and from there on in, I was riding terribly. This was not what I wanted, but still we carried on, and I decided to just slow down and taking in the stunning scenery and chat absolute bollocks to Pete.

The plan was for myself and Pete to stop at a cafe and then the girls would meet us there, and we would leave the bikes, and they would drive the rest of the way as the track to the eco house is a dirt track, and the rocket III is not exactly a Motocross bike. 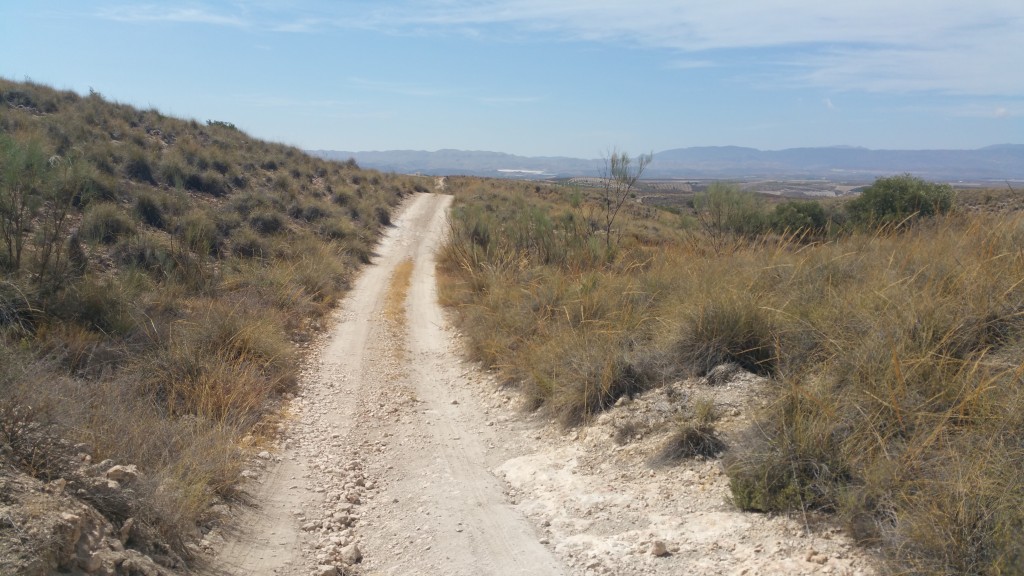 Well, I was approaching what could only be described as a farm and Pete shouts that’s it… is it hell I thought… but bugger me, it was… it was a cafe that stank of horse shit but whatever we stopped and got a drink. The girls arrived and we jumped in the Ferrari and off we went. 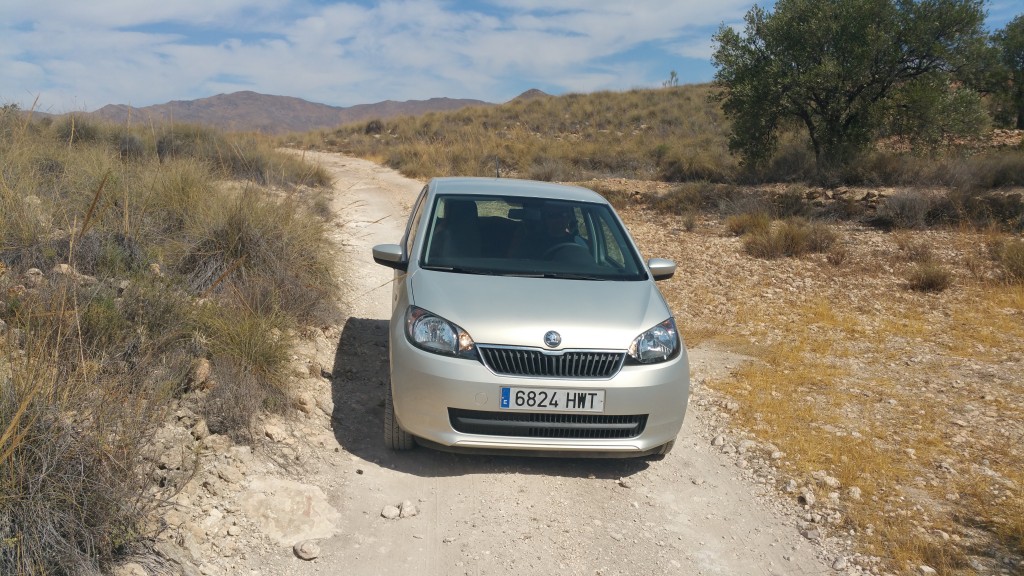 The Ferrari was struggling with the dirt track, and we had to get out of the car a couple of times to get up the hills; it just sat there… not even spinning its wheels. Now I know we are not the smallest of people, but this little silver beast could not do it. The track went on for quite a while, and eventually we found the place. 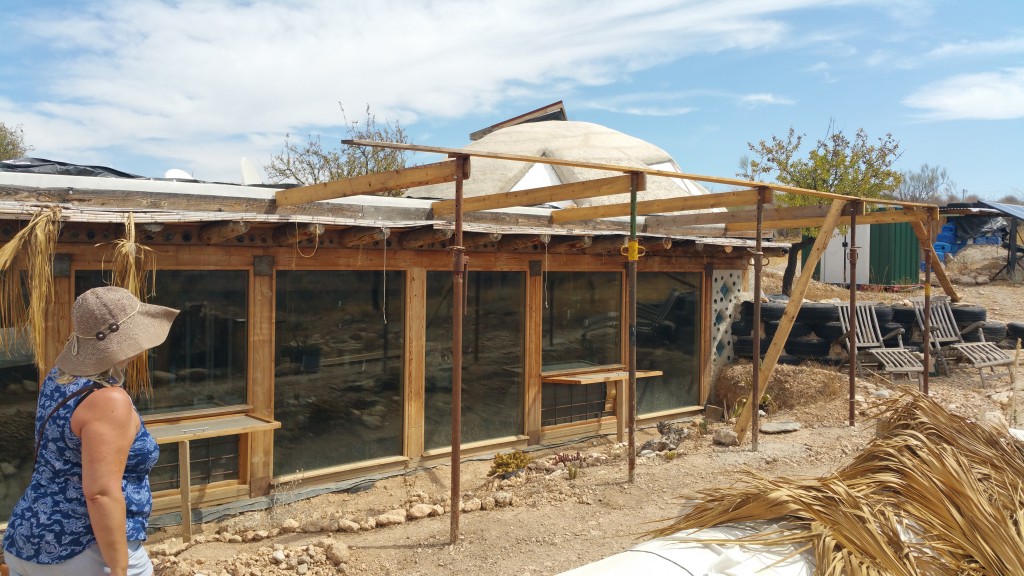 It’s quite hard to describe what it looked like without insulting it, so I will let the pictures do the talking, and I am planning to do a bit more of a feature on the build on my site www.plasterersnews.com. I feel that the readers of that would be more interested in reading about shitting over a hole in the field and making plaster out of paper. 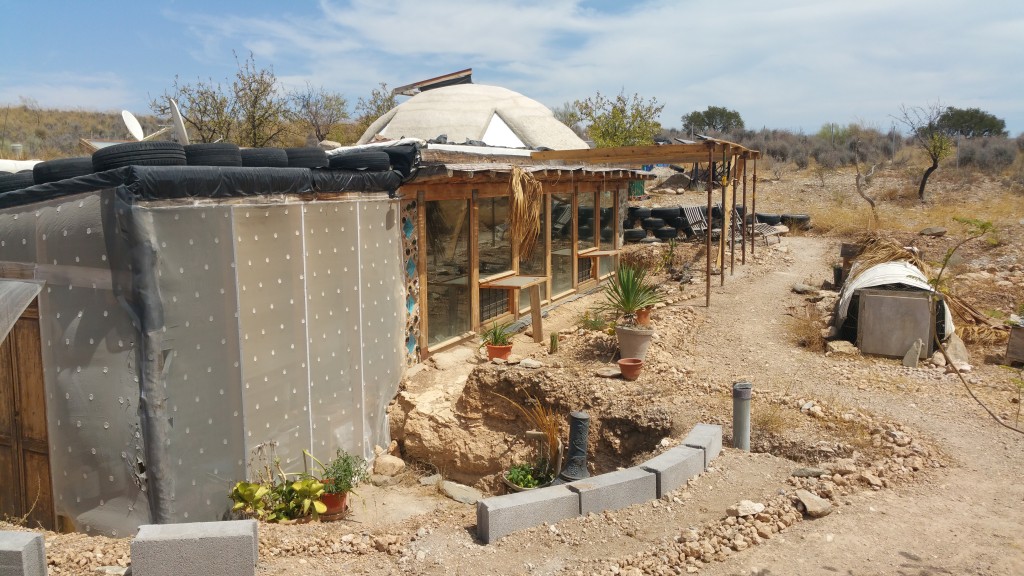 However, with all that being said I was totally absorbed in what the owners and builders of this eco home were trying to achieve and from the outside, it does not look much. Nevertheless, if you look in the photo below you will see that the house is constructed using tyres that are packed with mud to make great building blocks. The round building below is actually being built to hold water and when it’s finished should hold enough water to see them through the summer. 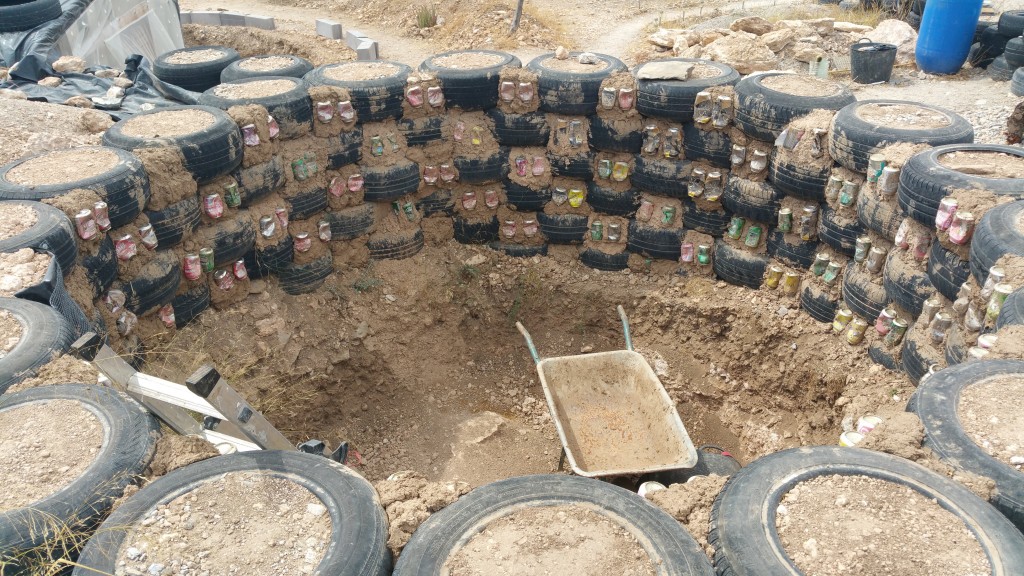 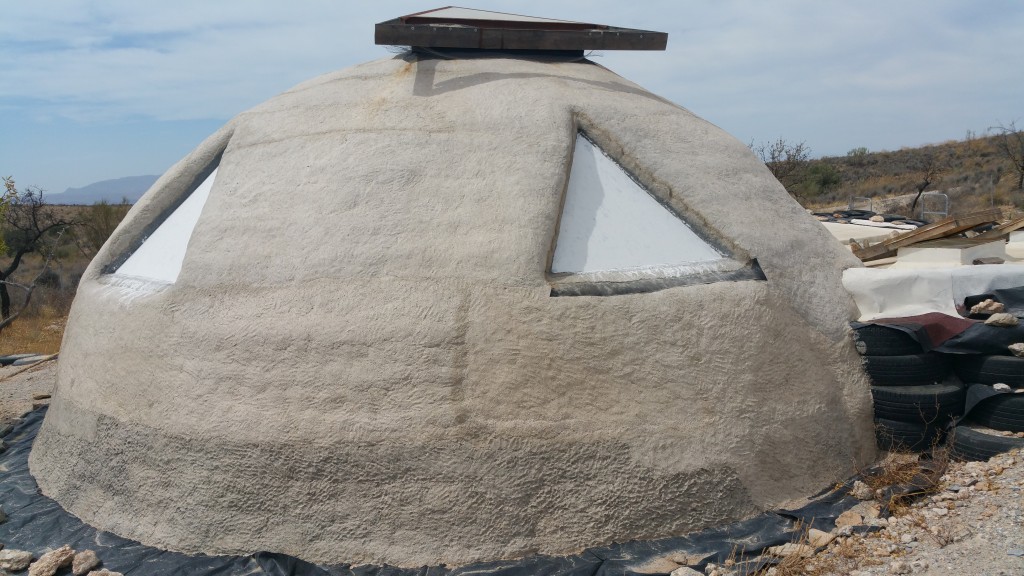 This dome is made using paper and mud basically, which has a technical term or Padobe. Take a look inside of this house though and it will keep you occupied for a long time, just staring the bottles in the walls the creative use of timbre. Using beer cans and coke cans to create stunning walls that left you mesmerized. 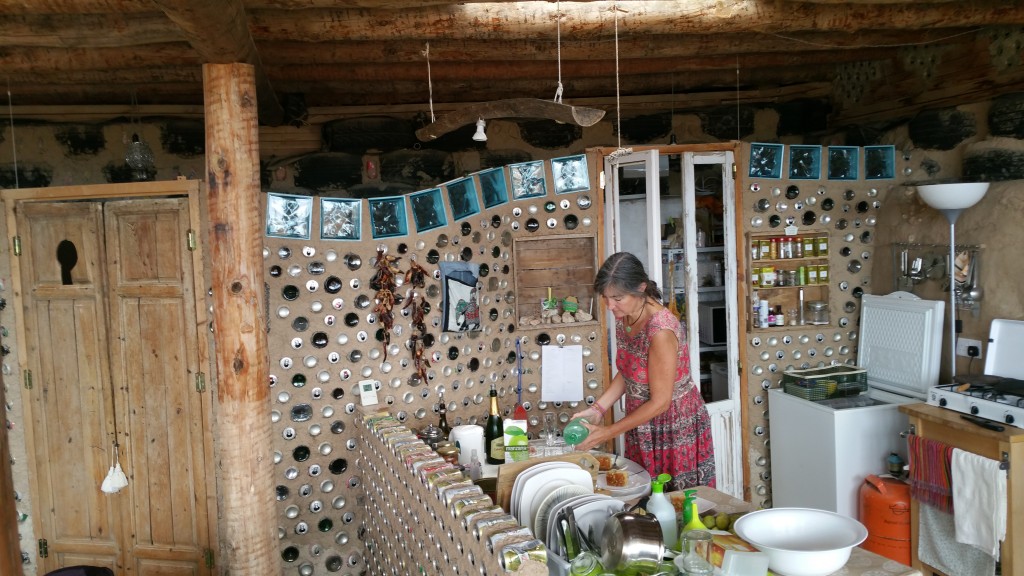 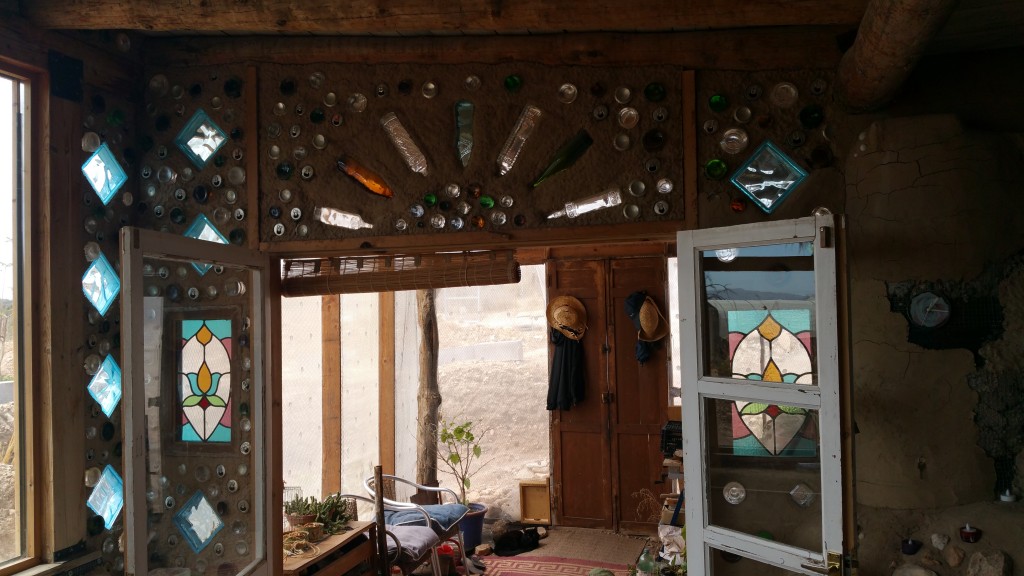 We Were walking around this property for a few hours but the heat was hurting, and we were getting hungry, so we headed back off down the mountain to the cafe or the farm whichever you want to refer to it as.

While we were having a cold drink from the farm… I mean cafe I went for a walk around and found an old Porsche tucked away that was looking very sorry for itself. 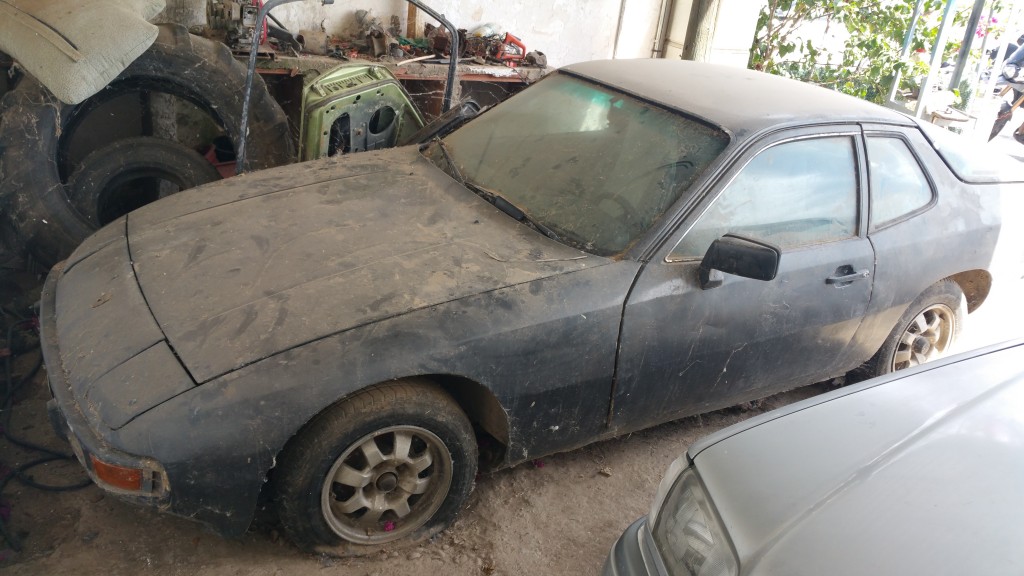 The ride back from the eco house was brilliant I forgot about my “moment” earlier and just cracked on and really did have some fun through the bends. I was right on the limit on the way back to Mojacar, and I was loving it. Pete was quite happy behind going at his pace, and I just pushed on. These roads were getting better every time we rode them, and I wanted to keep going around them but like all good things it has to end and soon enough we were winding up the road to our villa.

The rest of the day was spent sat by the pool drinking and relaxing as all holidays should be.