I am a petrol head, that is quite clear, and I absolutely love karting and when Pete said every year, they all went to the local kart track I was well up for that.

We spent the morning and early afternoon on a beach relaxing and snorkeling and generally doing that holiday thing but all I wanted to do was get on that track and see what I was made of. I am very competitive and I was doing my best to hide that, I tried not to seem too excited or point out how much karting I have done in the past.

I think I was playing it cool, but I am pretty sure Pete and Jude knew that I was going to be a bit lively with this group, and I was not going to take any prisoners. 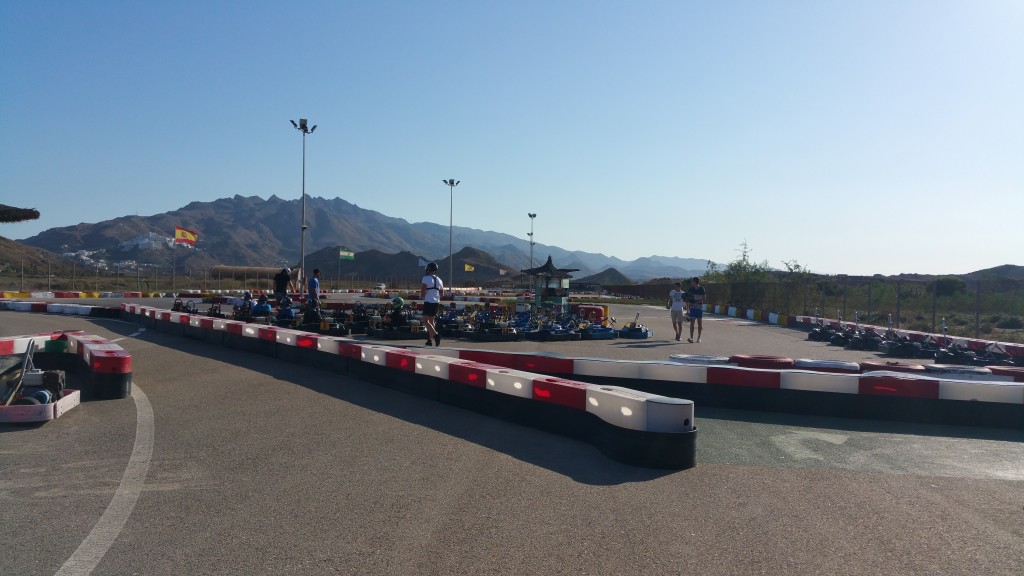 A quick look at the map of the track I had an idea of what lines I was going to take and had scoped out braking zones and where I was going to turn in, etc…. yes I am a geek, but I was new to this track and karts, so I needed all the help I could muster up.

We sit in the grid and we are off…

I had no choice but to gun it and wing the first few laps, I needed to maintain a good position, and I was chasing Tom for a couple of laps, and for some reason, I was moving over to the left-hand side of the track for a few laps and even now I don’t know why, but I soon banged that on the head, and I was making places and lapping people. 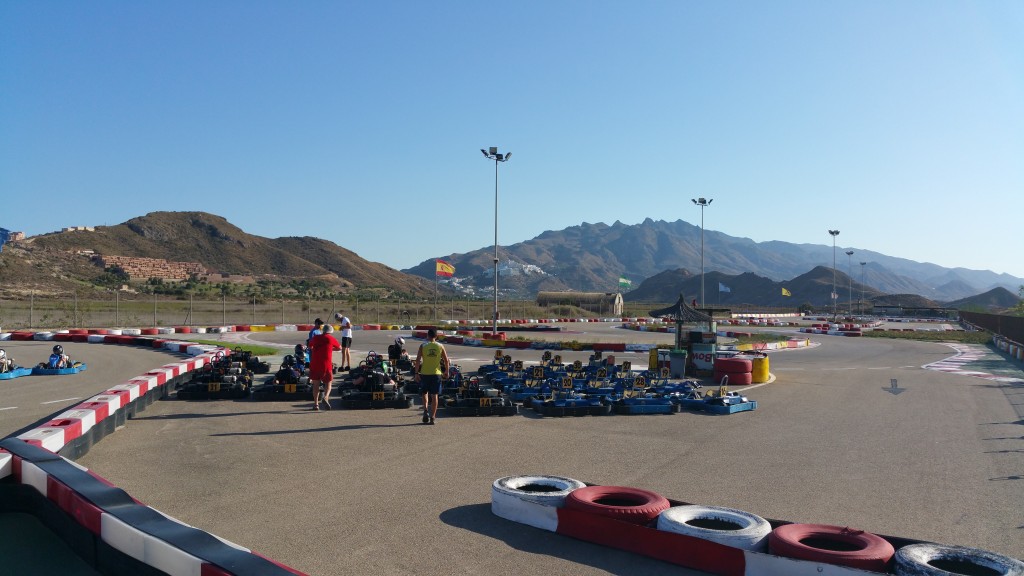 I got caught up in a few scrapes, but I have a saying “move or be moved” and I was putting that firmly into place and a few strategic nudges, and the slower drivers were sat facing the wall. With karting you need to maintain momentum, and When I got taken out I kept my right foot planted and got moving, but that was right in the path of Andy and he stoved me hard. However, that nudge was all I needed to get moving again, and I was back on the race pace again. A couple of laps go past, and I hit a parked kart by one of the slow drivers, I was expecting black flag for that maneuver, but still I kept up the pace. 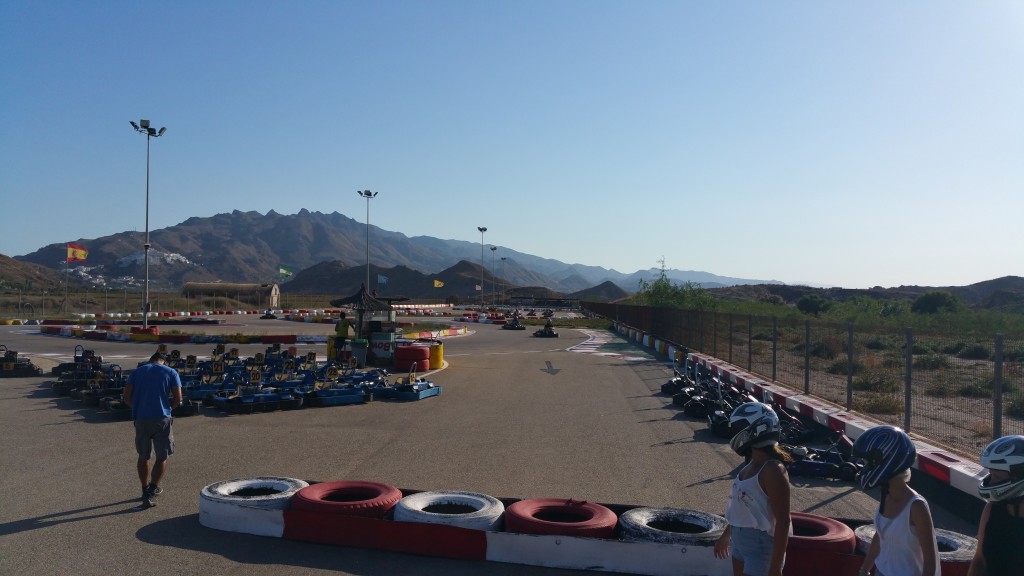 At this point in the race I had no idea where I was, I just knew I had to keep going and pushing on, and it was a bloody good race.

I have watched the video a couple of times now at least, and it is well worth sitting through the eight-minute race to see it all unfold. 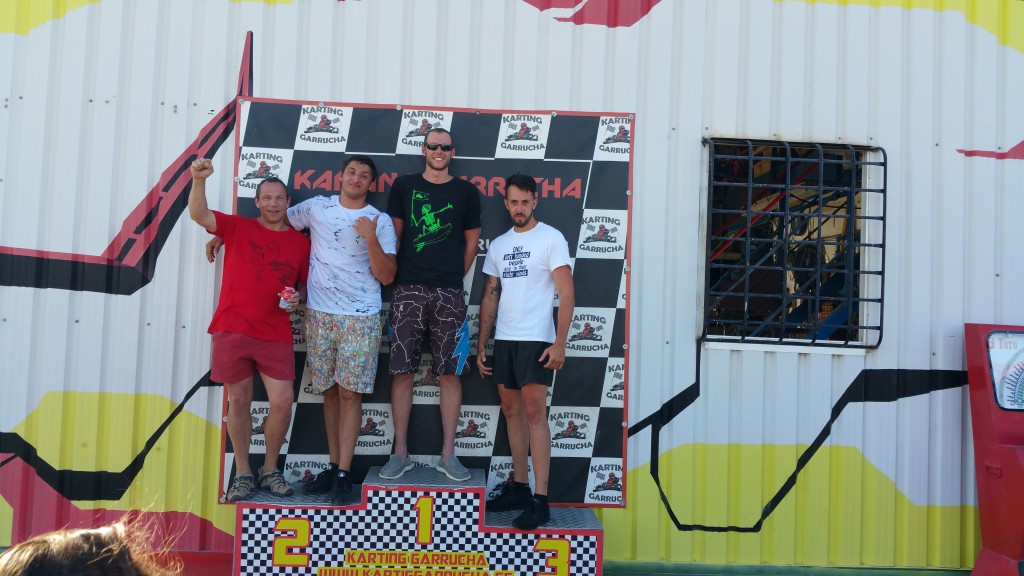 We were all waiting for the results, and it turned out I had won… happy days… Andy got the fastest lap, Tom and Andy Came Joint 2nd, and Chris came in 3rd. It was a cracking race, and I am looking forward to a possible rematch in the near future.