The first of a major series of new bikes that will join the Ducati 2016 range has been presented at the Frankfurt-held IAA (Internationale Automobil Ausstellung). The new Monster 1200 R, the most powerful supernaked ever built by Ducati, made its official debut at this prestigious international showcase where it was immediately given a warm welcome by the public and media alike. 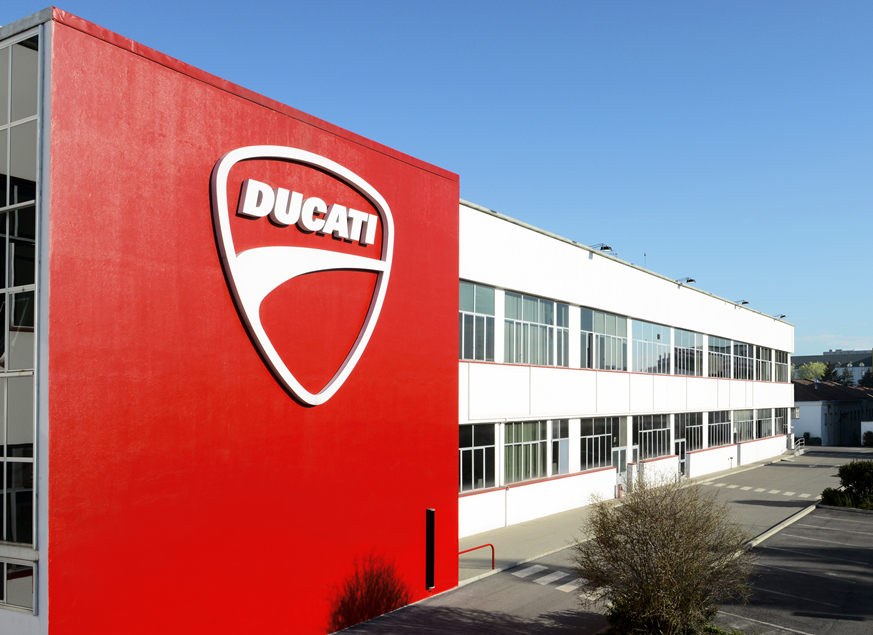 With its 160 hp, a new, even sportier look and an array of components worthy of a real “superbike”, this latest Ducati is just the first in a long, exciting series of new models to join the “made in Bologna” 2016 range – a range that represents, beyond any shadow of doubt, the biggest, most decisive attack on the market ever to have been launched by Ducati.

“The year 2016 will see continued growth at Ducati,” stated Claudio Domenicali, CEO of Ducati Motor Holding, at the Frankfurt fair. “No less than nine new models, including the just-unveiled Monster 1200 R, will be joining the 2016 range. Never before has Ducati presented so many new bikes and EICMA will provide the perfect platform on which to show them to all to our enthusiastic customers.

Two of these will take us into segments in which we’re currently not present and this is going to be one of the greatest challenges of 2016: to extend the Ducati hallmarks of style and performance to motorcyclists who were – until now – beyond our reach.

Following a highly positive 2015, we look to the future with optimism and confidence. Given the results achieved during the first six months of the year, with 22% growth and 32,600 bikes delivered, we can already state that 2015 will see us attain another absolute record as we expect – for the very first time in our company’s history – to break through the symbolic barrier of 50,000 bikes sold before the end of the year. 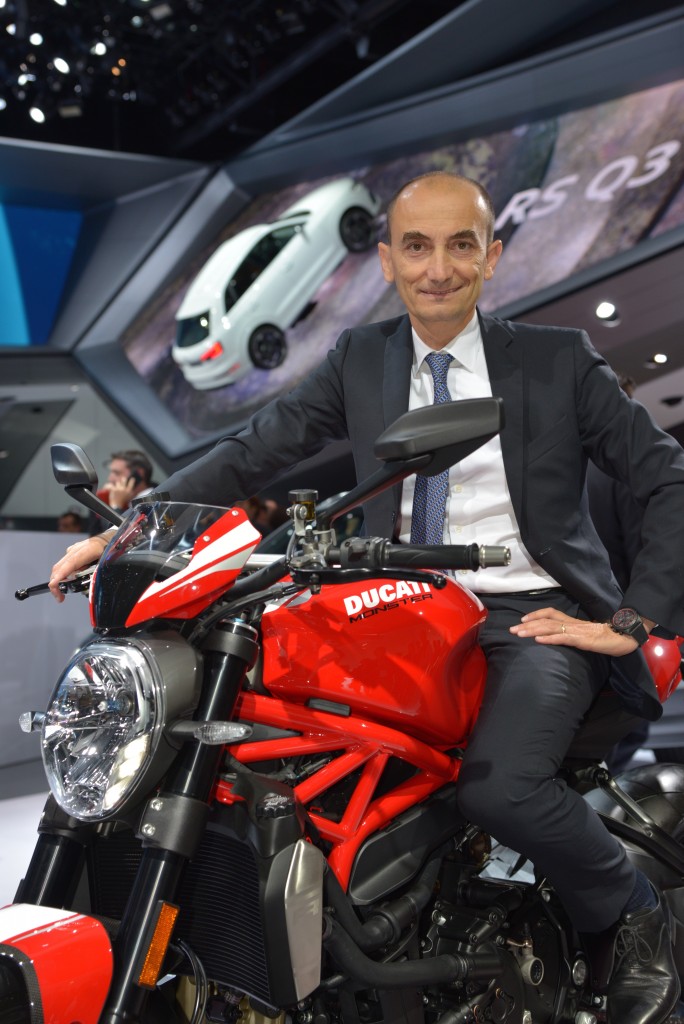 Nevertheless, our main goal is not so much the pursuit of ever-greater volumes but, rather, to keep on surprising our customers with awe-inspiring bikes. The increase in sales is simply a consequence of just how incredibly well-received our products are – products that stem from implementing strategies that are in keeping with our identity, looking to new markets and taking on tough new challenges every day”.