As a kid, learning to ride on a bike without training wheels takes courage. And without a helmet and pads, even moreso. Eventually, I participated in races. I don’t know if you could call that illegal since we raced bicycles. Riding on one with an engine is a different story, though. And riding one should be proper: with the right gear. Also, with proper training we can improve motorcycle and moped riding. The government has you covered: it announced its plans to have a consultancy on how to improve training on mopeds and bikes alike. 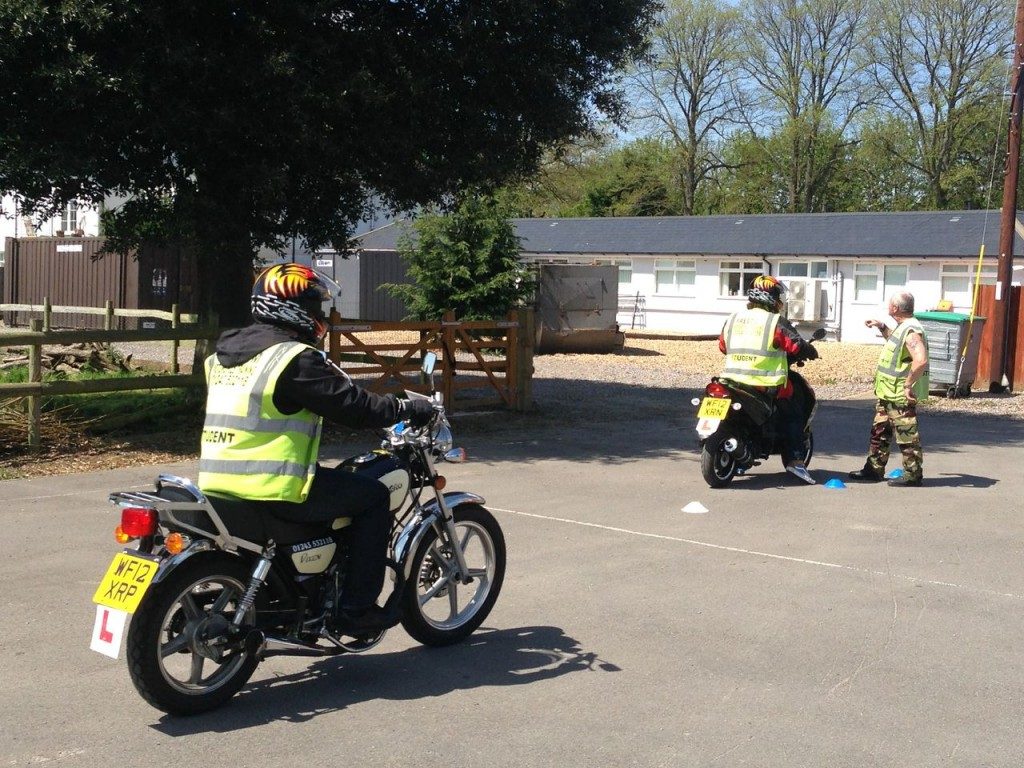 A nine-point plan was presented by Mark Winn, Head of Motorcycling Policy at the Driver and Vehicle Standards Agency (DVSA). It includes:

That would overhaul the current system where riders are first to pass the theory test before tackling their CBT. The CBT would be revised after being introduced in 1990, combining the two-part onsite training and riding elements. Young blokes who ace the test on an automatic will be limited to riding that bike on L plates. That means they have to acquire more skill and complexity to ride a geared bike. However, bikers who’ll collect six or more penalty points during the two year validity of the CBT certificate will lose the entitlement. 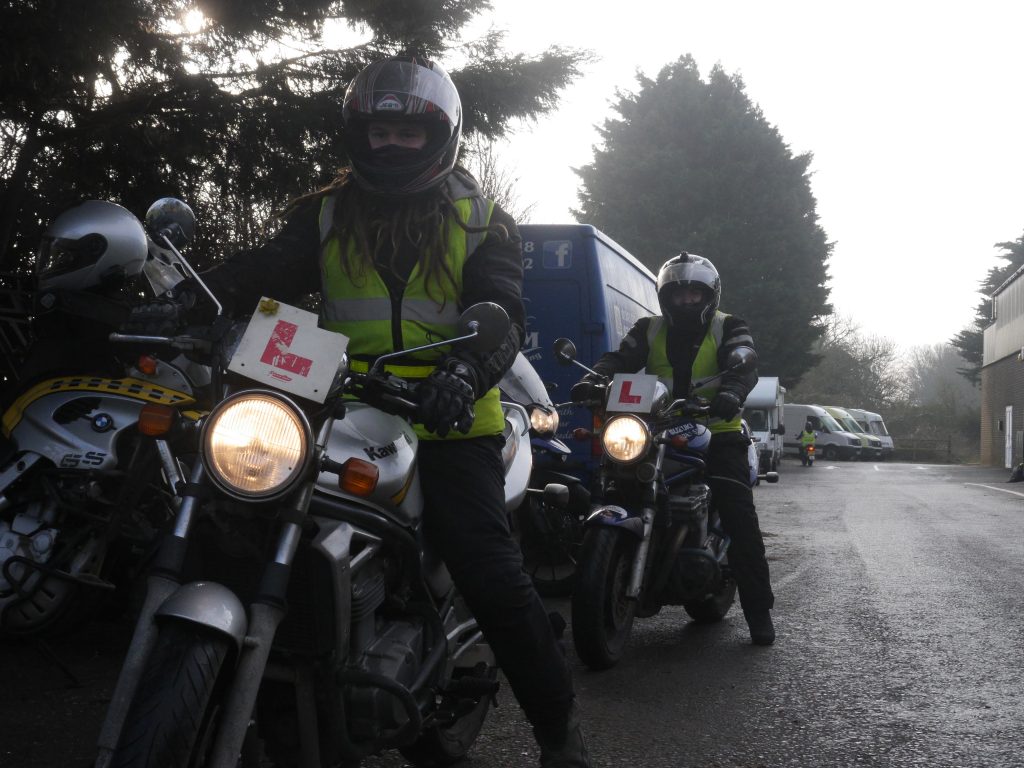 Winn wants young riders to have progressive training so that they may have a full motorcycle license by the time they’re 21. He has what he calls ‘progressive access’ where young riders can progress in sages ’til they become eligible to commandeer the most powerful bikes.

Winn also stated, “Under European legislation, we can introduce an option for motorcyclists to take extra training to ride larger motorcycles, without the need to take a further test… with training courses being provided by approved training bodies…”

Lastly, instructors are also going to be improved upon the overhaul and the DVSA welcomes the public for input on the consultation.

What are your thoughts on this? Write them in the comments section below.