Visitors to Motorcycle Live will be among the first in the UK to see the production version of Honda’s new CRF1000L Africa Twin.

Set to arrive in showrooms early next year, coinciding with the 30th anniversary of the first in a run of four consecutive Paris-Dakar victories, the latest incarnation of a legend will be unveiled to show-goers at Birmingham’s NEC on Saturday 28 November, the opening day of Motorcycle Live. 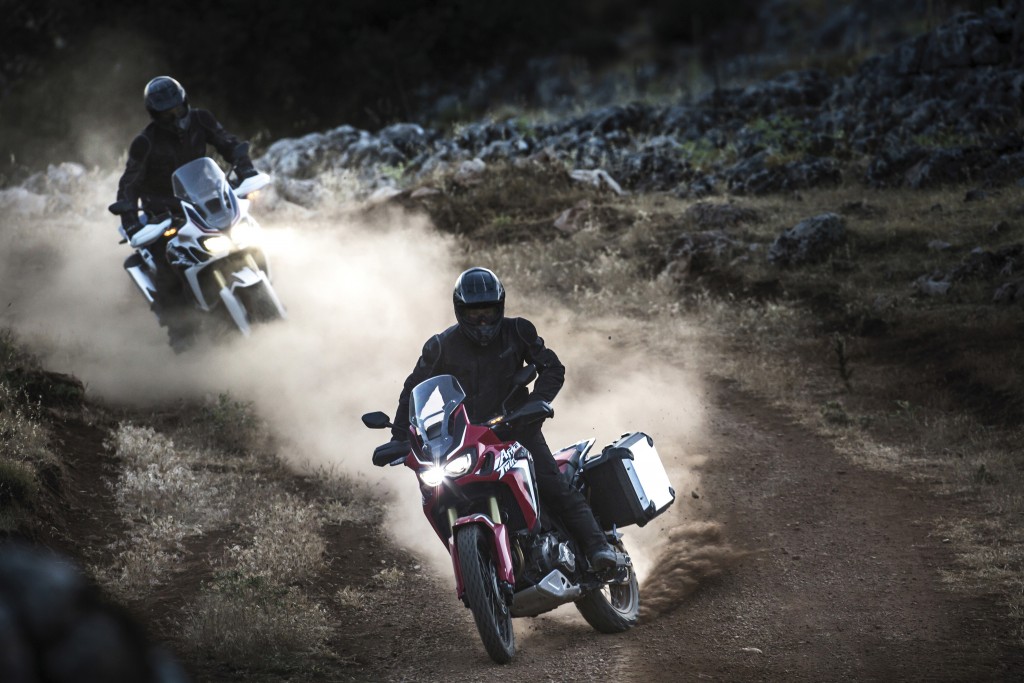 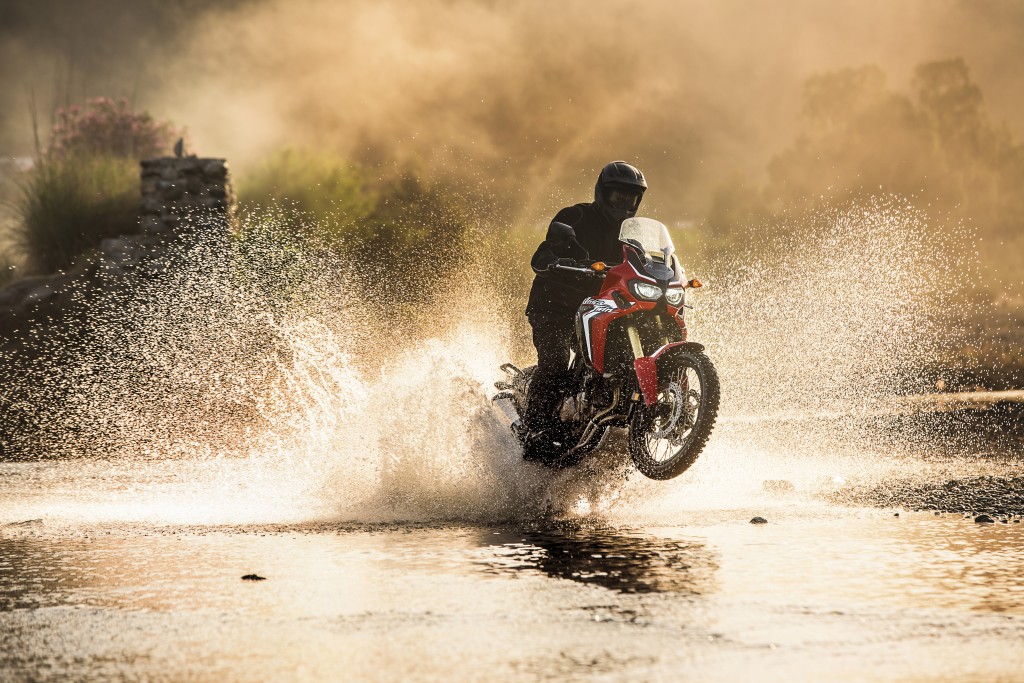 Taking the lead from Africa Twin, the theme of adventure will run heavily throughout Honda’s presence at Motorcycle Live and the depth of Honda’s ‘X’ adventure range caters for all tastes and riding needs.  The A-2 licence-friendly CB500X features a number of enhancements for 2016, including LED head and taillights, taller screen, adjustable pre-load on the front suspension, adjustable brake levers, and, taking its range to over 300 miles, a larger fuel tank, complete with new hinged cap.

Also revised for 2016 and on display for the first time in the UK, will be the new NC750X.  Along with the whole NC family, now EURO4 compliant, Honda’s innovative mid-weight, all-purpose bike receives similar, striking aesthetic changes, as well as a suspension upgrade, thanks to the adoption of Showa’s Dual Bending Valves, for improved damping and more linear performance.  In common with its VFR1200X Crosstourer sibling, also on display, NC750X benefits from new Dual Clutch Transmission functionality, including three levels of S mode. 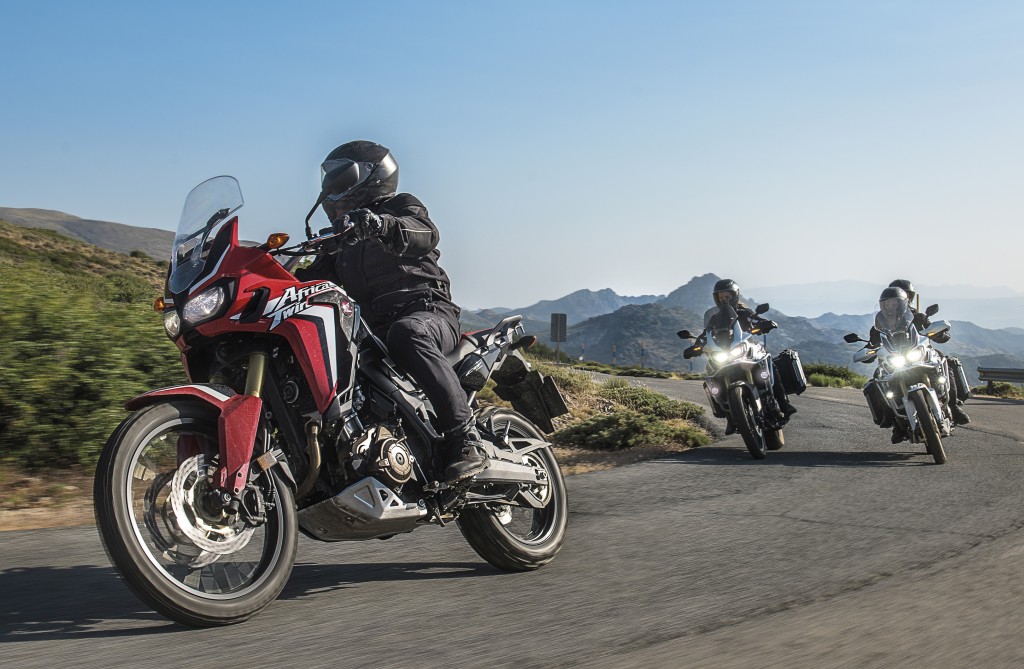 Younger visitors to Motorcycle Live can share in Honda’s adventure, taking to two wheels for the first time with the ever-popular Honda My First Licence returning with a twist this year.