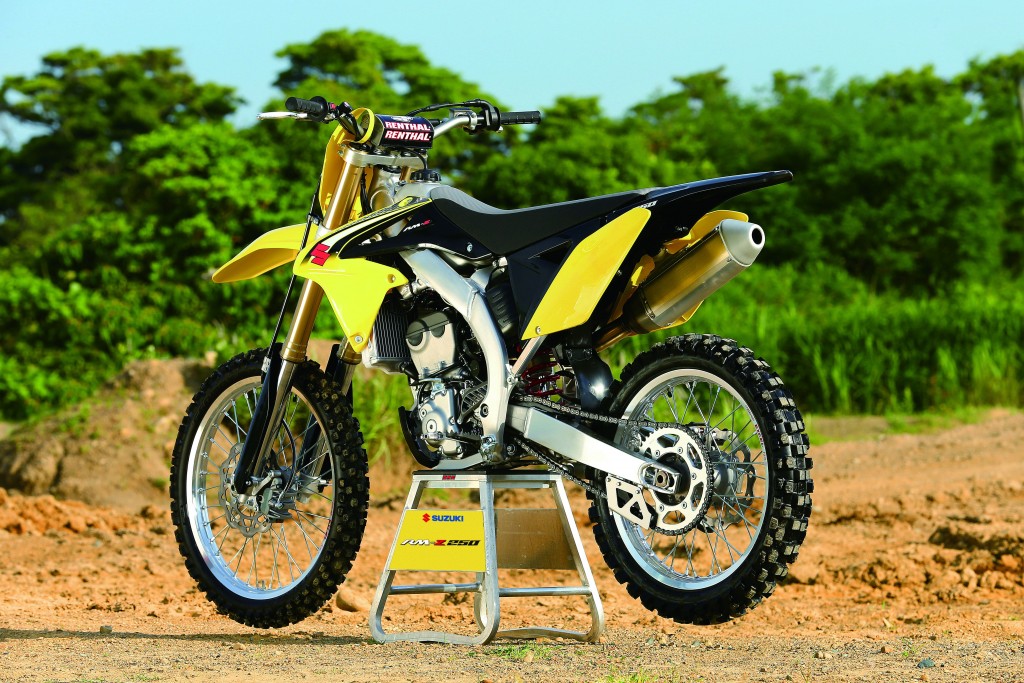 First introduced on the RM-Z450 last year, Suzuki has further developed its Holeshot Assist Control system to provide even greater control and improve performance when it comes to launching the RM-Z250, while 80 new components give the bike a wider spread of power and a more flexible engine character.

The new RM-Z250 will be on display alongside the RM-Z450, winner of last year’s Moto shootout. For 2016 the 450 machine will also benefit from the newest S-HAC system, further enhancing the already proven contender. 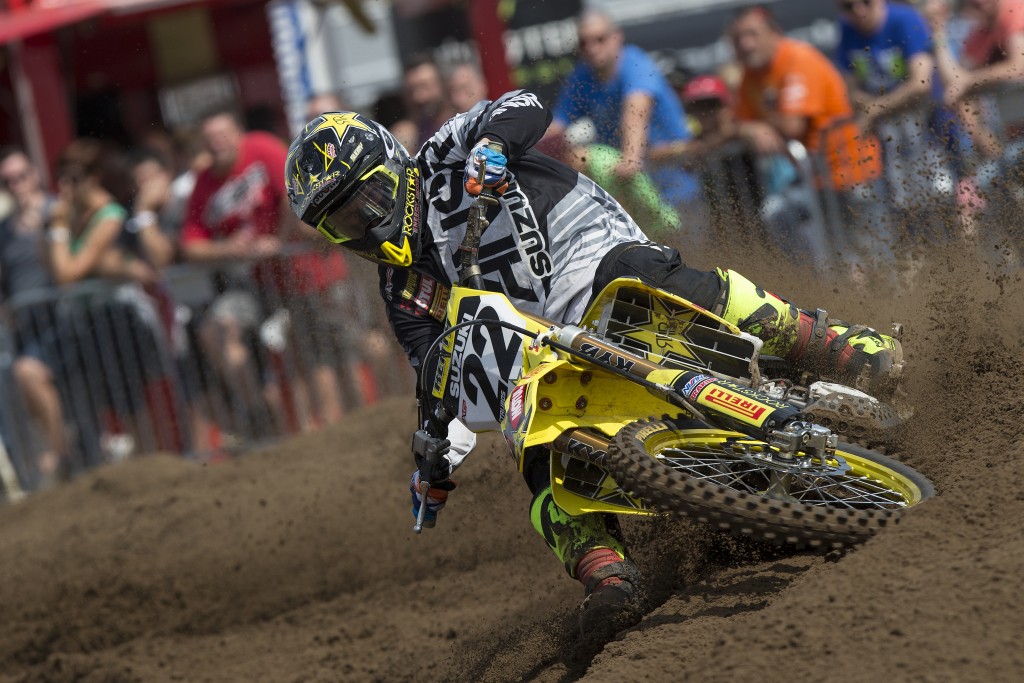 The factory Rockstar Energy Suzuki RM-Z450 that Kevin Strijbos rode in this year’s MXGP series will be one of a number of race bikes that will also feature on the Suzuki stand, alongside the RM-Z250 raced by Jeremy Seewer.

From the domestic championship, Heads & All Threads Suzuki will showcase the RM-Z450 Josh Spinks will campaign in 2015 and the RM-Z250 Nev Bradshaw will be riding next season, while the Geartec Suzuki Elliot Banks-Browne rode to victory in the inaugural Red Bull Breakers event will also be on display. 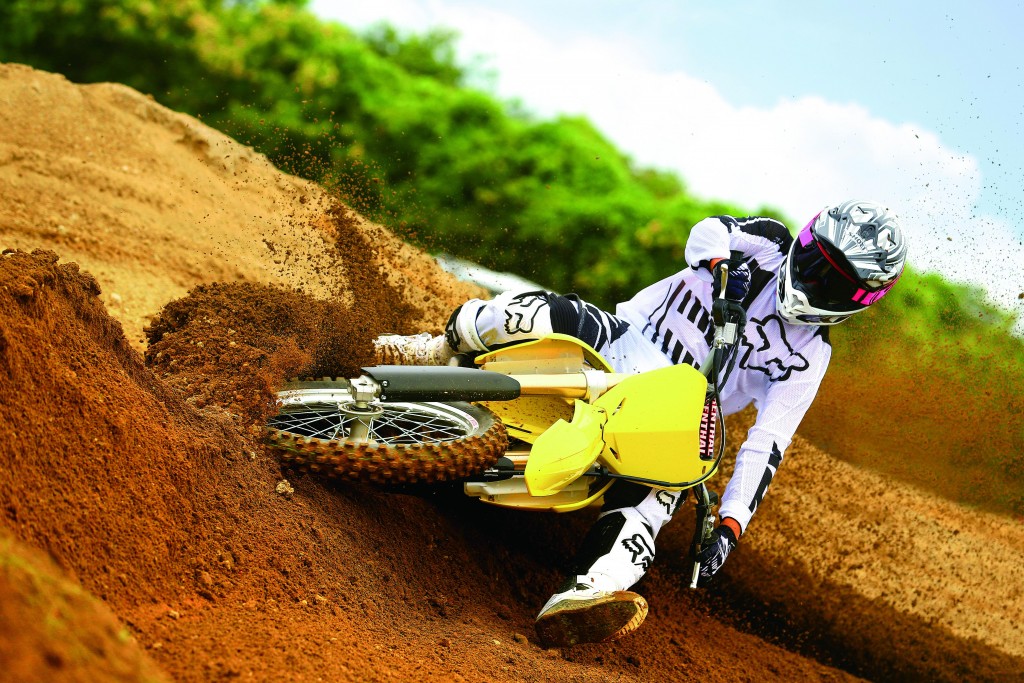 Suzuki’s DR-Z70 and DR-Z125L machines will be available for younger show-goers to try for size as they look to take their first steps into riding off-road.

Suzuki can be found in hall two on stand B18.