The Pata European Junior Cup, powered by Honda, will use Honda’s impressive CBR650F for the 2015 season and continue its successful partnership with title sponsor, Pata, it has been announced. 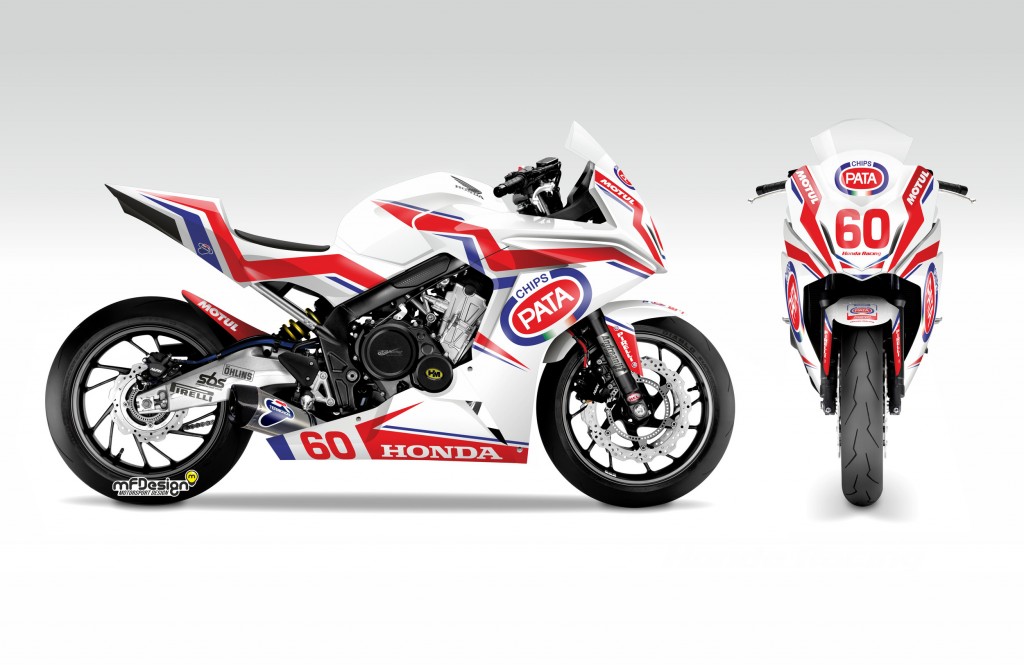 The eight-round, one-make championship for 14-19-year-olds has proven to be a great success in providing a fantastic racing experience and honing the skills of young riders from around the world as the entry level class to the eni FIM Superbike World Championship.

For 2015, the European Junior Cup (EJC) will introduce the new Honda CBR650F that was launched in Europe this season. This A2 license-compatible machine offers a great package of impressive but manageable performance, lightweight handling and affordable running costs. 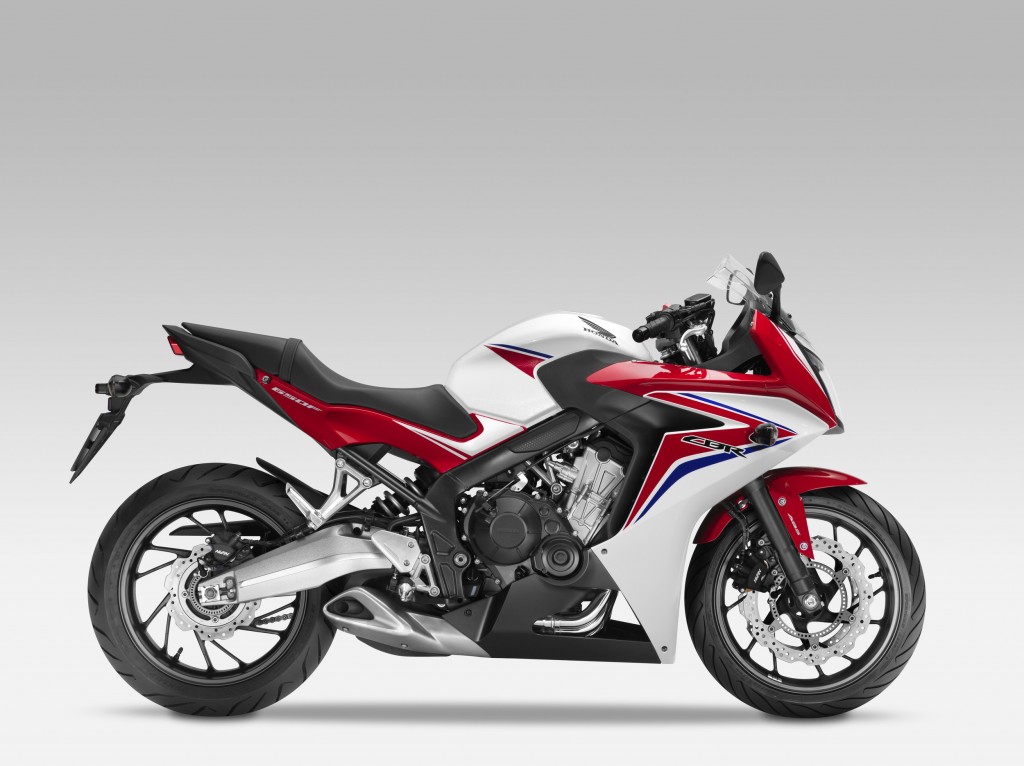 The Honda CBR650F will provide the young EJC racers with a perfect preparation for the more powerful and demanding middleweight supersport machines, such as Honda’s CBR600RR, that are used in the FIM’s European Superstock 600 and World Supersport classes.

Graduates from the 2013 European Junior Cup have already confirmed their talent this season with podium and top-ten finishes in the ultra-competitive FIM European Superstock 600 championship, which was won in 2012 by Honda’s recently-crowned World Supersport champion Michael van der Mark.

Being a feature on the programme at eight European rounds of the eni FIM Superbike World Championship, the EJC races are keenly followed not only by thousands of fans around the world but by the riders, teams and managers in the World Superbike paddock. 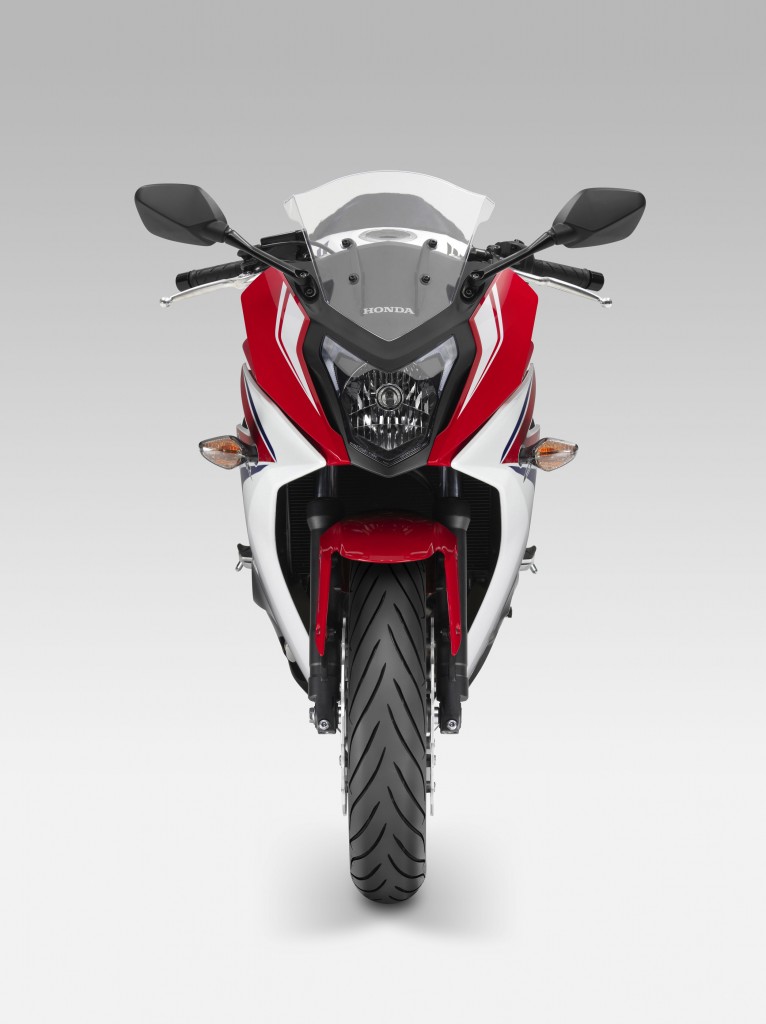 All the European Junior Cup CBR650F machines will be identical and fully race-prepared with adjustable suspension, lightweight handlebars and footrests, racing exhaust and Pirelli Diablo Supercorsa tyres. The entry package includes ownership of the motorcycle, transportation to and from the races, tyres, fuel and tools – the rider needs only to turn up with a mechanic or helper and go racing.

Applications to join the 2015 PATA European Junior Cup, powered by Honda can be made now on the ‘Contact’ page at the series website www.europeanjuniorcup.com. 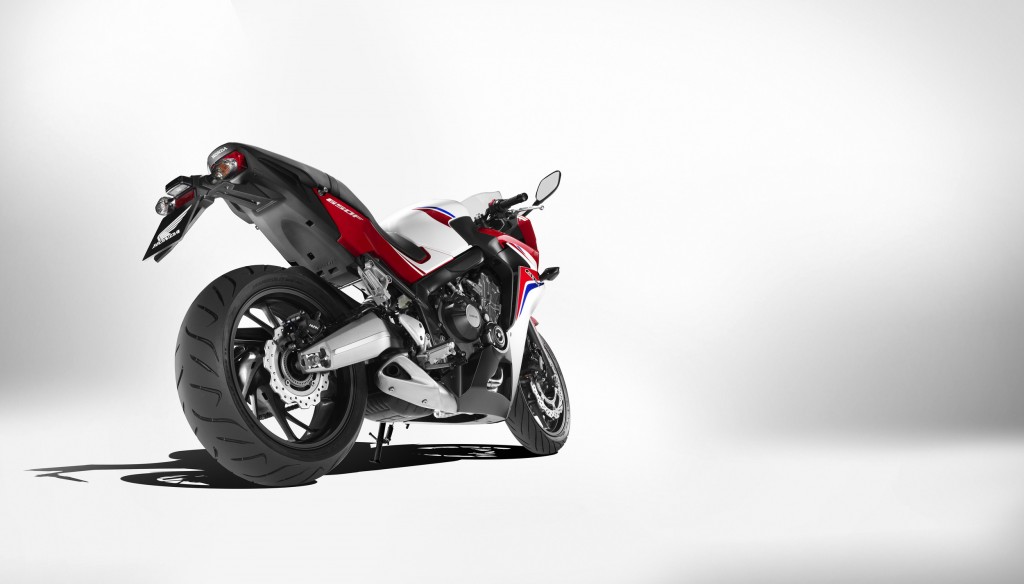 We are glad to keep supporting a project like the European Junior Cup, which is focused on searching for young talents and which can count on the professional and experienced support of partners such as Honda Europe and Pata Chips, a predominant presence within the WSBK paddock. It is interesting to follow the growth of these young riders, who start racing in this competition with a bike, the CBR650F, that is basically a production bike available at the stores. This Cup is another example of Dorna’s endorsement and we wish all the best to the next generation of champions! 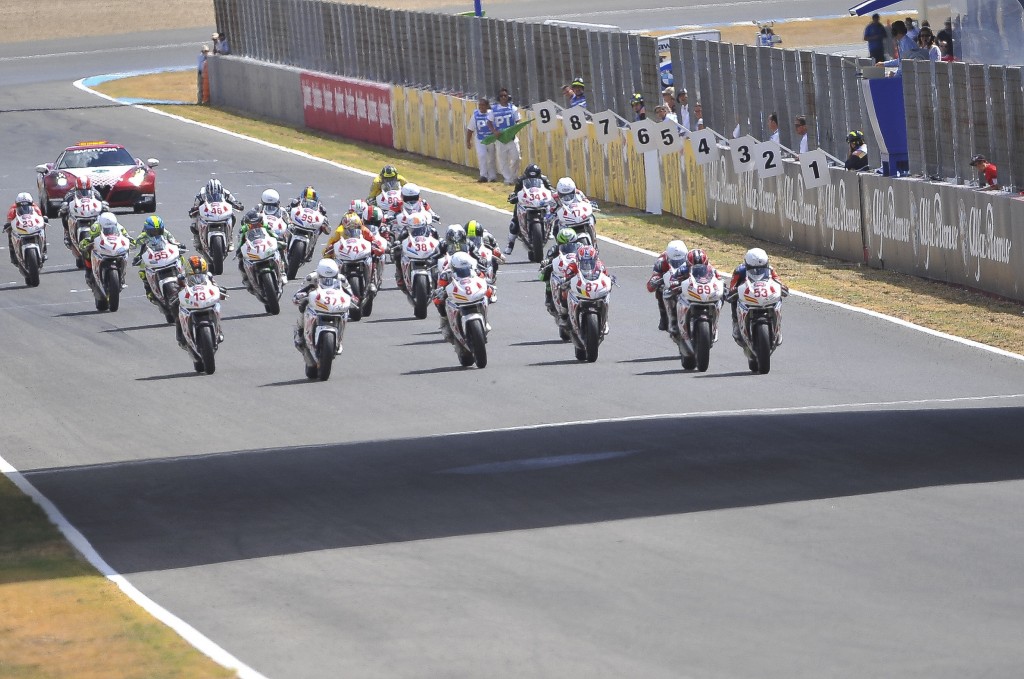 Over the last two years, Honda has provided CBR500R machines to the EJC as part of an ongoing commitment to develop young racing talent from all over the world within the production-based World Superbike championship environment. It has been an overwhelming success, both commercially and in terms of the talent that has been uncovered, with up to 20 nationalities represented. We are delighted to continue our support of the series in 2015 with the exciting Honda CBR650F. This sports machine is not only an ideal balance of performance and power with which to enter European level competition but it’s a great road bike, too! 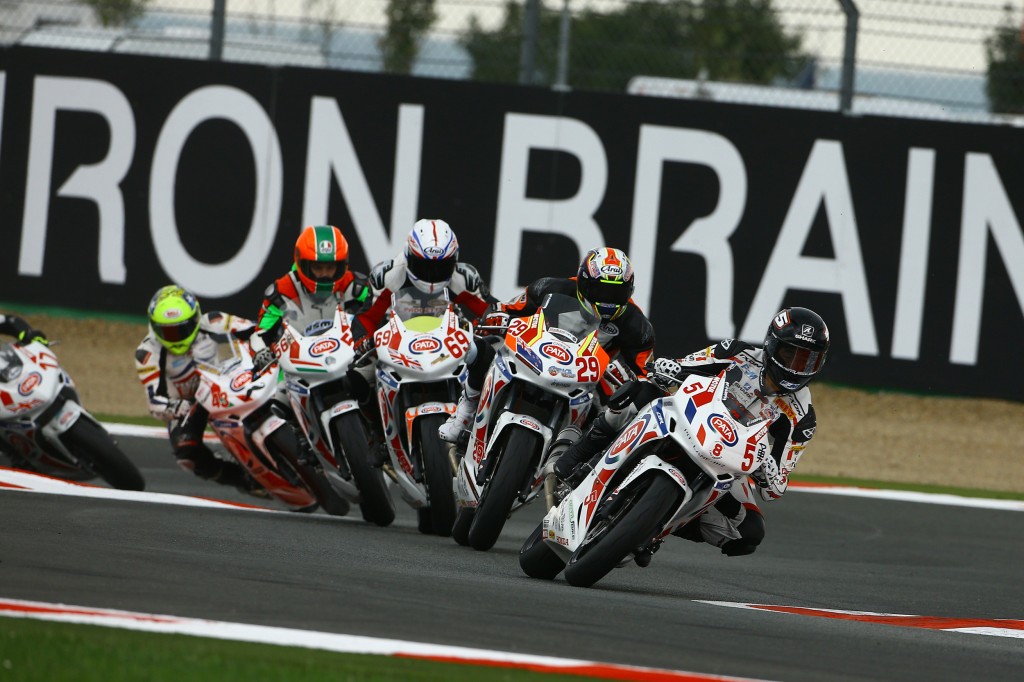 We’re very pleased to continue our relationship with Pata, Honda and Dorna WSBK at the FIM World SuperbikeChampionship, as we work together to help further the careers of young racers. It has been rewarding to see the riders who have moved up from the EJC prove their talent with some great results in the higher classes, and I am sure they will continue their rapid progress in the sport. With the new Honda CBR650F next season we can provide the ideal platform for the best riders to perfect their race-craft and skills. It’s a very exciting progression and we look forward to welcoming a new class of riders for a year of even more spectacular race action in 2015.

NB – The final round of the 2014 Pata European Junior Cup, powered by Honda, takes place this weekend (3-5 October) at Magny-Cours in France with Spanish rider Augusto Fernandez requiring just a single point from the race to take this season’s title. Please visit www.europeanjuniorcup.com for updates.