Suzuki has announced details of a limited edition GSX-R1000 World Superbike replica, with just 25 of the Voltcom Crescent Suzuki liveried machines set to be produced. 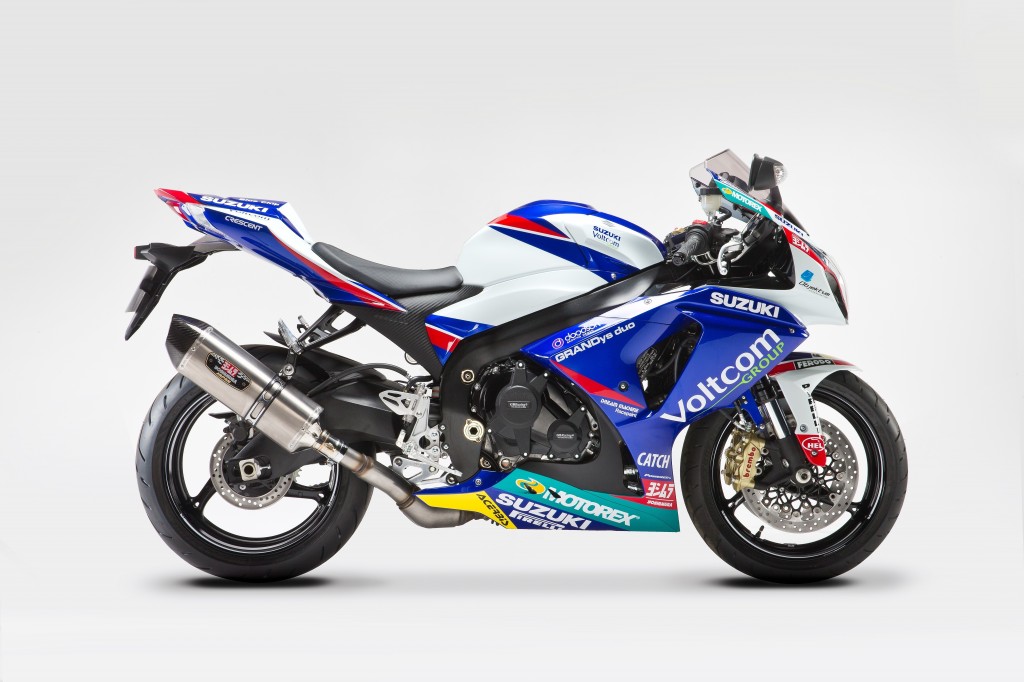 As well as the replica paint scheme, mirroring the GSX-R1000s ridden by Alex Lowes and Eugene Laverty in the World Superbike Championship, the limited edition models also come with a Yoshimura R77 exhaust, GB Racing engine covers, and single seat cowl signed by both riders. 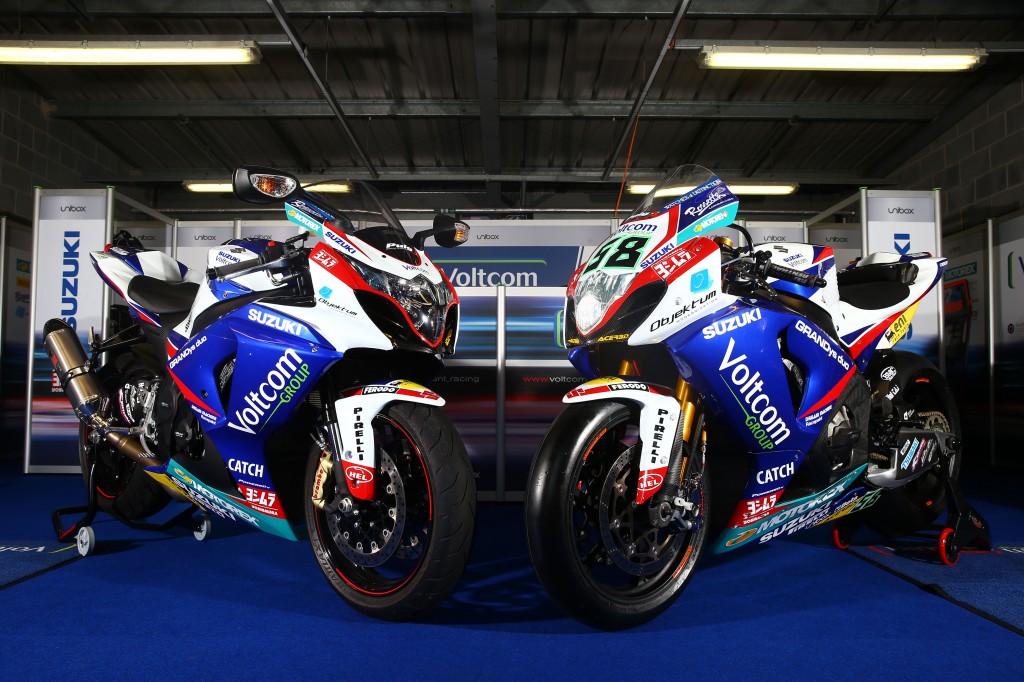 Suzuki GB Marketing Manager, Rob Cooper, said, “Following the popularity of the Tyco Suzuki replica GSX-R600 released earlier this summer, we’re delighted to follow it up with a Voltcom Crescent Suzuki edition GSX-R1000. In the UK we’re in a great position, where we have a British-based team with homegrown riders competing on the world stage, so it’s an excellent opportunity to show support your support.”