The new Monster 1200 R has been unveiled by Claudio Domenicali, CEO of Ducati Motor Holding, during the Volkswagen Group Night in Frankfurt. 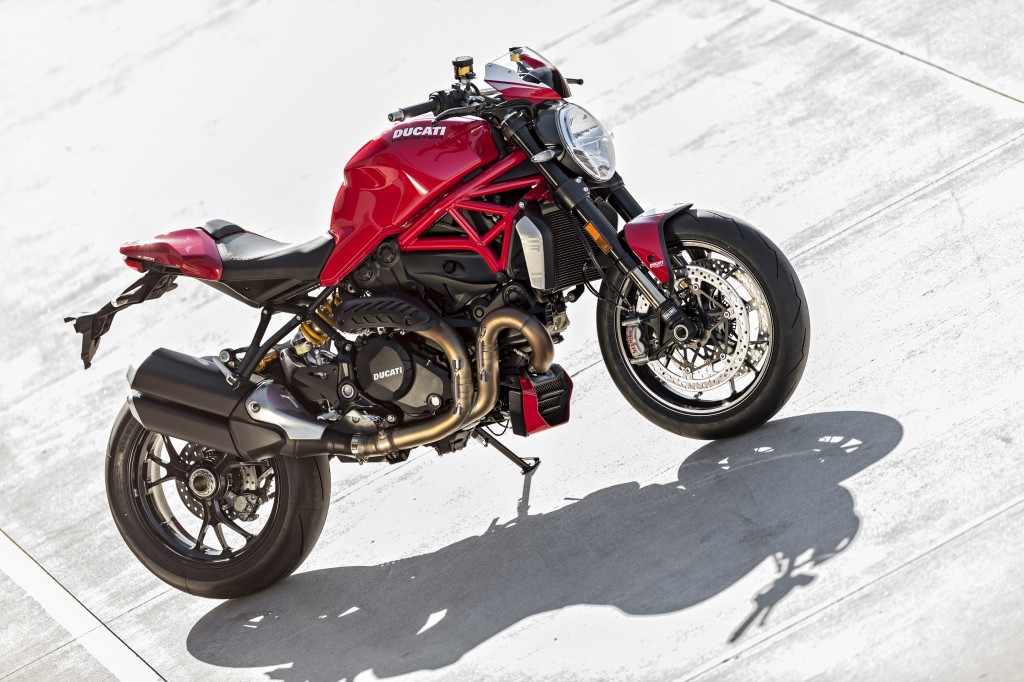 With its 160 hp, the Monster 1200 R is the most powerful Ducati naked of all time. Its key features include the Testastretta 11° DS twin-cylinder engine in its “R” version (EURO 4 homologated) and a revised chassis to ensure maximum effect and enjoyment on track. In addition, the brand new design of the tail and front section confirm the sporting credentials of this new version of the Monster. 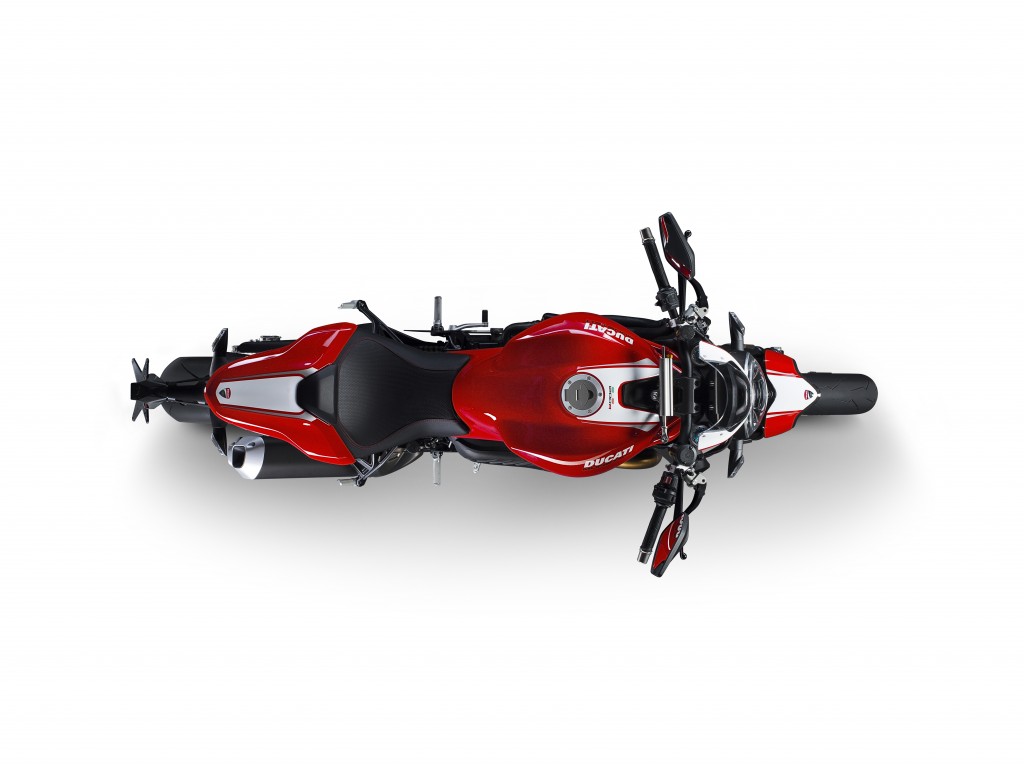 Available in Ducati Red and Thrilling Black, the new Monster 1200 R will be on the market from early 2016.

The Monster 1200 R will be exhibited for the very first time between 15 and 20 September on the Audi booth at the 2015 IAA (Internationale Automobilausstellung) in Frankfurt. 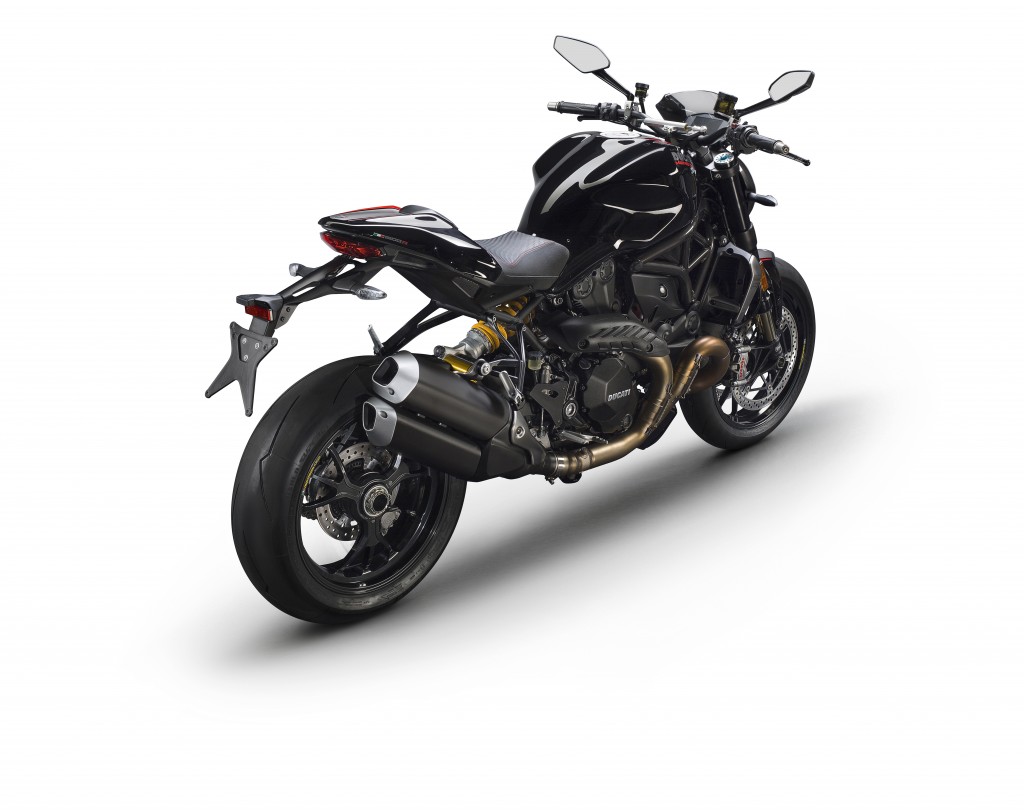