Today was a sad day for everybody as half the pack are leaving to go home while myself, Jane, Pete and Jude are staying an extra week to really relax and also get to see a little more of Spain. 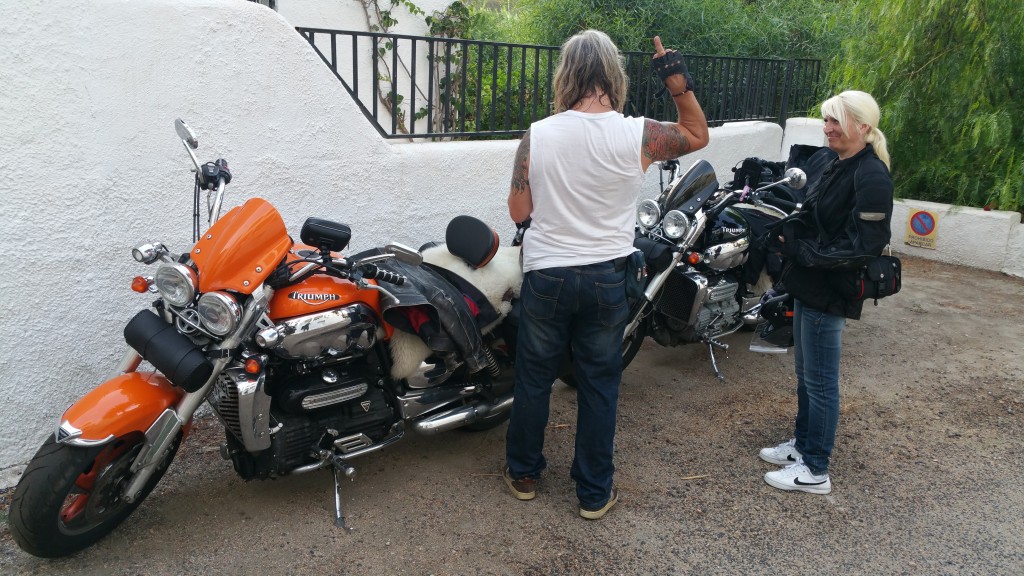 It was an early start at Twiz, Lindi, Ian and Zhanna wanted to be on the road nice an early and that were fair enough, but I really don’t do mornings and to be Frank Ian doesn’t either so I think the feeling was mutual on that front.

We said our good-byes and waved them off and then the rest of the day was our own. which we spent in the bar and in the hotel swimming pool. As I said we were relaxing on this part of the holiday, and we were going to do just that.