Suzuki has shown its new colour options for the 2018 GSX-R1000R, with the award-winning superbike available both in an eye-catching white and stealthy black version of the firm’s MotoGP-inspired livery. The GSX-R1000 is also available in the same white paint scheme as the GSX-R1000R, as well as a matt black for 2018, with blue accents and wheels. 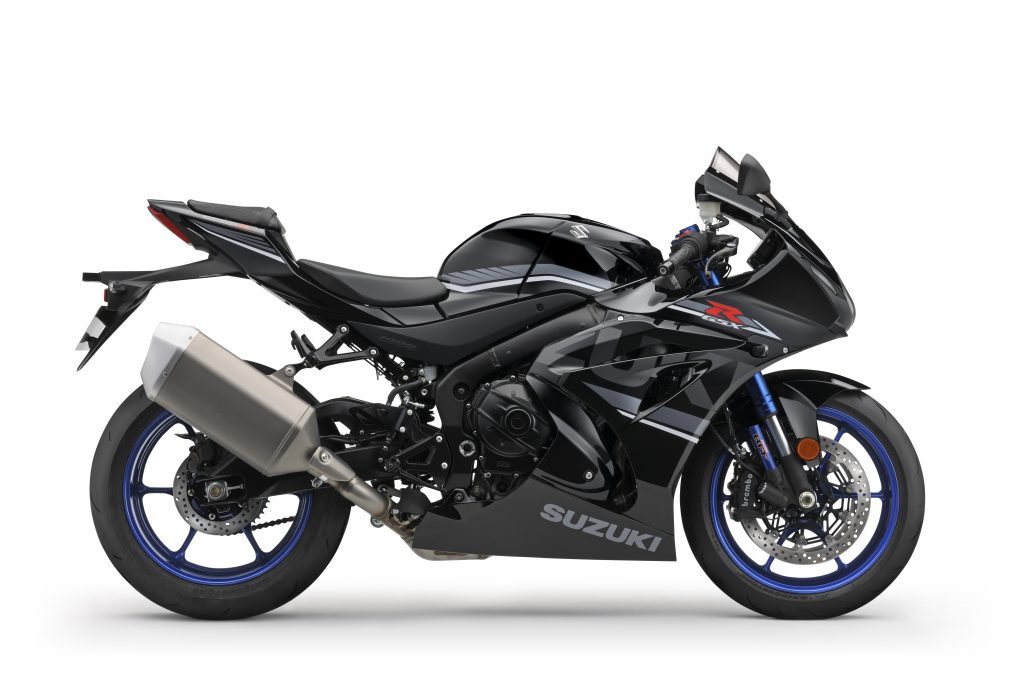 In the hands of Michael Dunlop, the new GSX-R1000 – which is not only visually inspired by the GSX-RR, but benefits from engine and chassis technology taken directly from the prototype racer – won the blue riband Senior TT on the Isle of Man, while his teammate in the Hawk Racing stable, Richard Cooper, raced to nine victories in the National Superstock 1000 class. In Superbike trim, it won this year’s MotoAmerica title and the Australian Superbike championship. 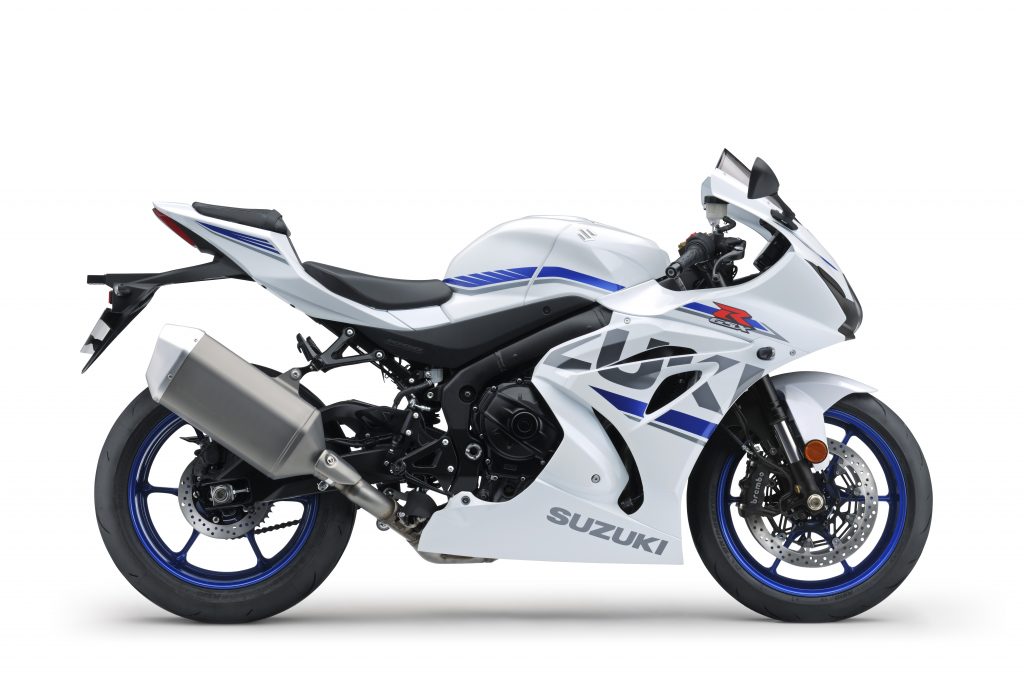 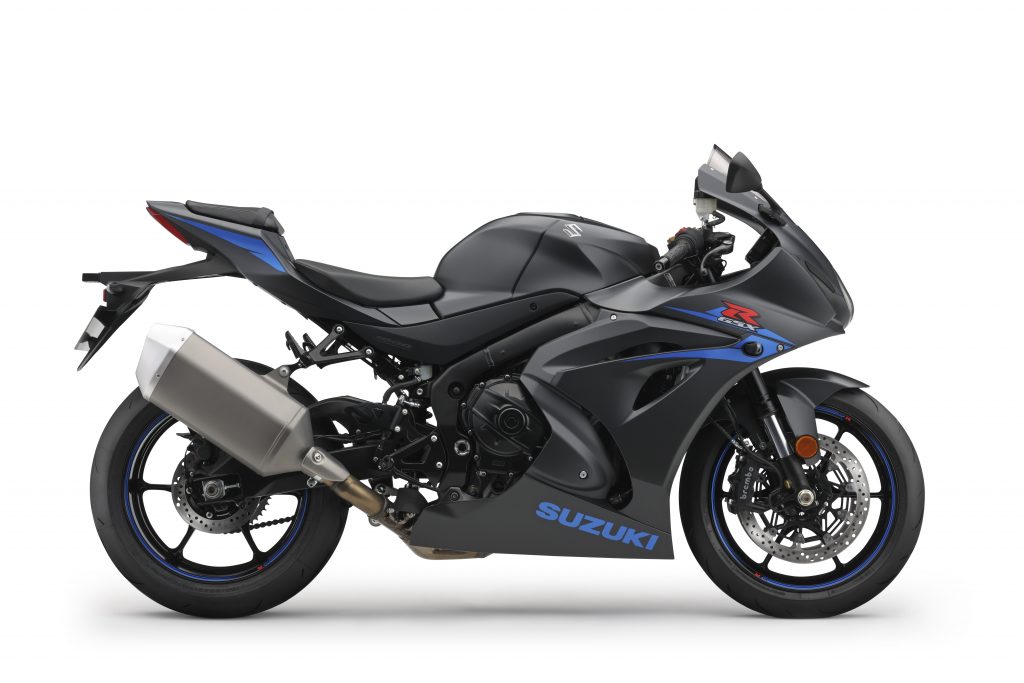