Karen Cole, Director of Training for the Motorcycle Industry Association (MCIA), has been shortlisted for a national award in recognition of her work on motorcycle safety – her third this year.

Two previous awards were presented at the beginning of the year, one for ‘services to rider and safety training’, and another for ‘outstanding achievement in motorcycle safety’. 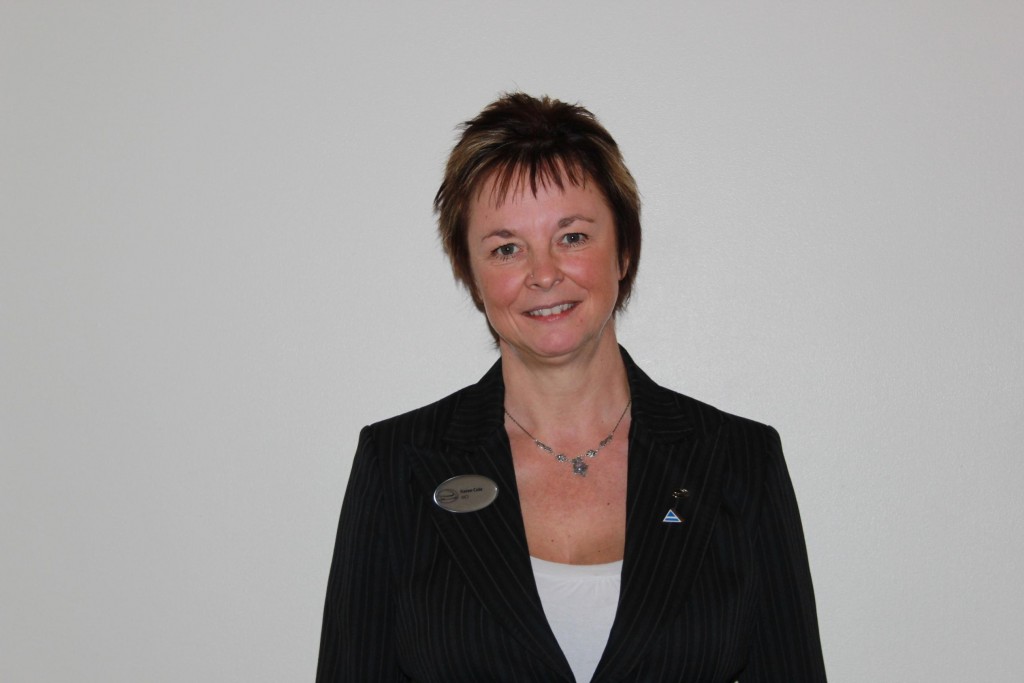 On October 22nd she will find out if her team has won an Institute of the Motor Industry (IMI) ‘IMI Specialist Centre of the Year 2015’ award.

This nomination recognises Karen’s work in setting up an IMI Approved centre in 2013, creating a framework to encourage and signpost high quality motorcycle training, known as the Motorcycle Industry Accreditation Centre (MCIAC).  This is a first for any EU country and is the latest measure to improve the long term safety of motorcyclists, initiated by Karen in her role for the MCIA.

The IMI is highlighting a lack of women working in the motor industry but there are few individuals in the industry, male or female with access to such a large network of road safety and legislative influencers.  Karen regularly collaborates with the Department for Transport, the National Police Chiefs’ Council, Transport for London, the Driver and Vehicle Standards Agency (DVSA), IAM, Institute of the Motor Industry, motorcycle training providers, road safety officers, plus road safety groups and project teams.

Her work also involves facilitating relationships and helping other people to achieve their road safety and training goals.

Karen is one the authors of a landmark policy document, jointly written by the MCIA and the National Police Chiefs’ Council. This was launched for consultation in December 2014 and Karen will be responsible for overseeing all training and safety actions which are translated into policy.

She is also active on the European stage, through the MCIA’s membership of ACEM (the Association for the motorcycle industry in Europe) and helps to put forward a UK road safety perspective – as well as sharing best practice with other EU countries.

She is also a Director of RoadSafe, a partnership of public and private bodies dedicated to reducing road casualties.

First and foremost though Karen is a rider, which means she understands what motivates motorcyclists, which gives her an invaluable perspective.

Steve Kenward, CEO of the Motorcycle Industry Association says Karen has had an outstanding year:

“Awards must be a bit like buses.  You spend years beavering away and then three come along in the same year.  Karen has always had a tremendous reputation within the industry as a straight talking and highly talented individual, whose contribution to motorcycle safety is now receiving public recognition, through this glut of awards.”

Karen Cole puts her own success down to surrounding herself with the right people:

“I lead a team of motorcyclists, who are all passionate about improving motorcycle safety and training, who will share this award with me.  I couldn’t do it without them.”