Suzuki has unveiled an all-new GSX-R1000 at EICMA in Milan and has revealed details of how the new machine has been developed in tandem with it’s MotoGP programme, with the aim of reinstalling the Japanese manufacturer at the top of the sportsbike pile in 2016. The wraps were also pulled off a new SV650 and VanVan 200, which will join Suzuki’s range in 2016.

30 years of experience and knowhow has gone into developing the new GSX-R1000, which is the fastest and lightest GSX-R yet, boasting exciting new racing technology for the 1000cc sportsbike sector.

The engine’s design makes it the most powerful GSX-R ever built, increasing top-end output without sacrificing low-end and midrange power. Suzuki engineers, utilising knowledge gleaned from the MotoGP project, have implemented a new Broad Power System. 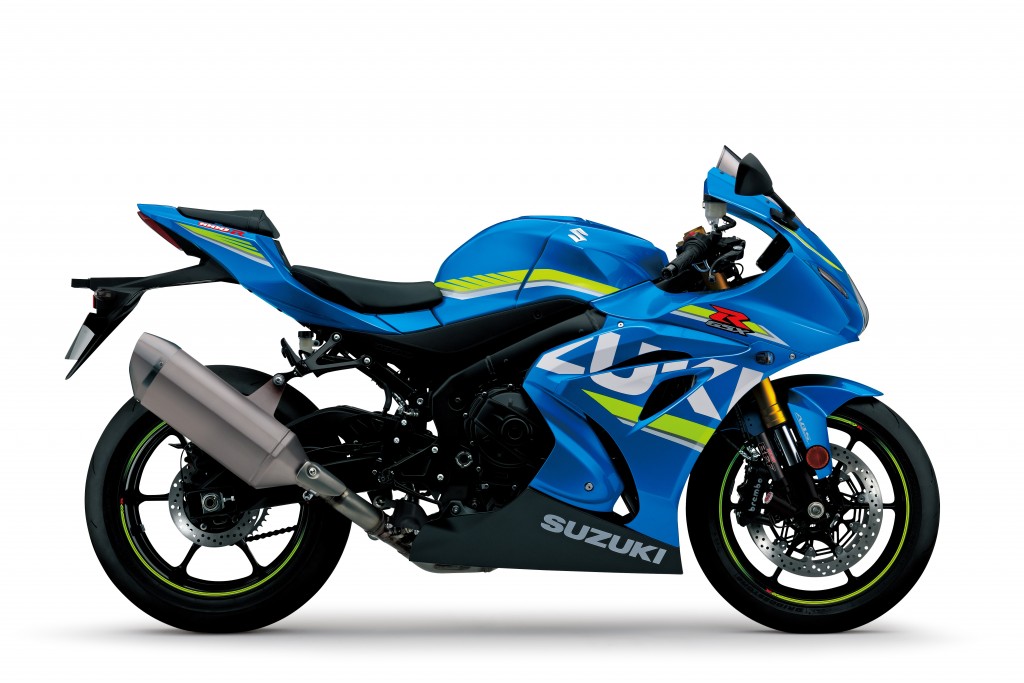 A new 10-level traction control system features, which can be altered while riding, so long as the throttle is closed, while a new quickshifter allows for quicker upshifts and downshifts, which can both be made without using the clutch. Upshifts can be made at full throttle, while on downshifts the system automatically opens throttle valves just enough to increase rpm and match engine speed to the lower gear ratio. 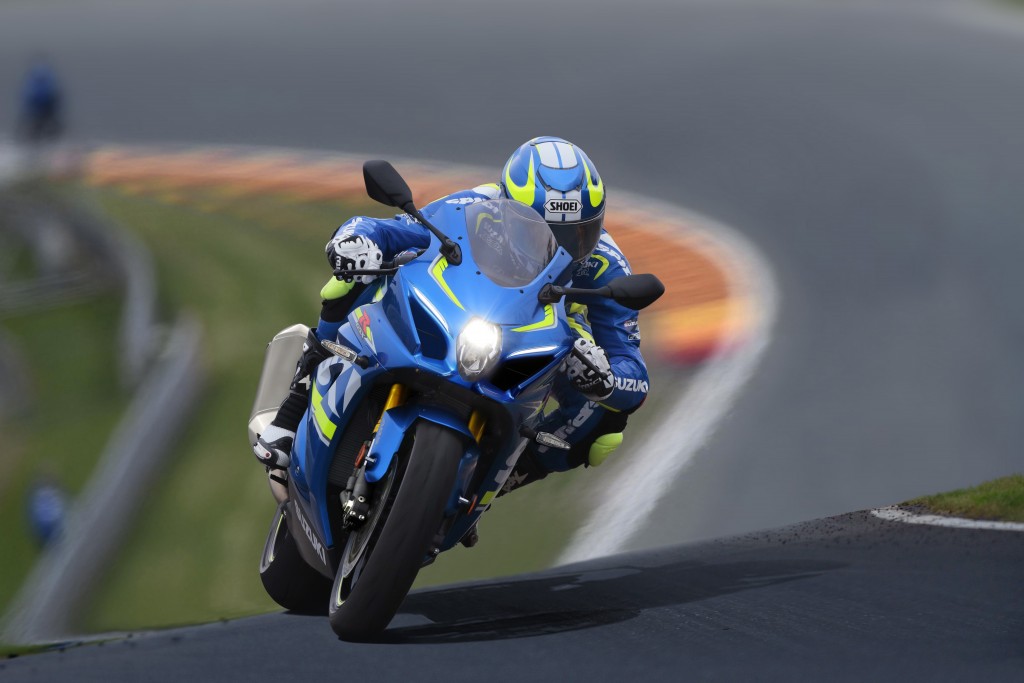 Launch control makes it easier for riders to get a faster start by automatically limiting engine rpm and optimising torque delivery while the rider holds the throttle wide open, and Suzuki’s Drive Mode Selector allows the selection of three different engine maps.

New bodywork is aggressive but purposeful, designed to put performance first and is sleeker, narrower, and more aerodynamic, while headlight, taillight and indicators are all full LED.

The new GSX-R is expected to arrive in the second half of 2016.

For 2016 the SV650 returns to its sporty V-twin roots as a nimble, agile naked street bike. Suzuki’s 645cc V-twin engine, one of the most popular engines of recent times, gets comprehensively updated with more than 60 new and redesigned components. Peak power is increased to 75bhp at 8,500rpm, max torque is 64Nm at 8,100rpm, and fuel economy increases to 73.5mpg*. 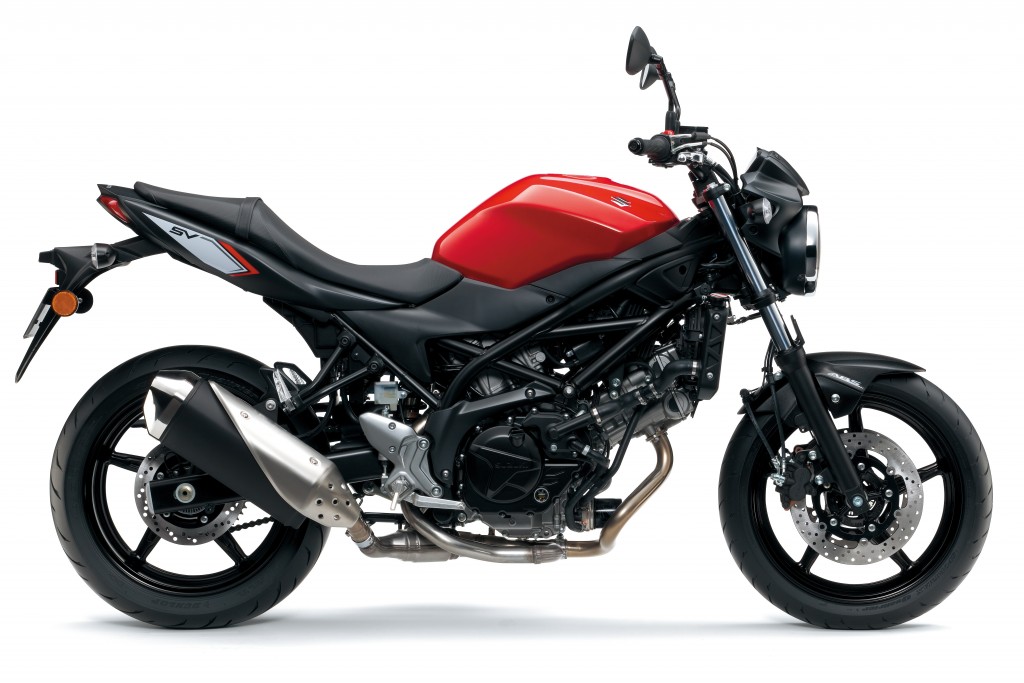 Since its introduction in 1999 the SV650 has found favour amongst riders of all ages and abilities, and for all sorts of uses. As happy commuting as it is winding between the hedges, it also almost exclusively forms the basis for one of the most popular club racing championships in the country, the BMCRC Minitwin championship.

The new SV650 also features the first use of Suzuki’s Low RPM Assist. When the bike is being launched or when running at low rpm, sensors activate an Idle Speed Control system, which raises engine rpm slightly for a smoother launch and easier operation in the lower rev range. 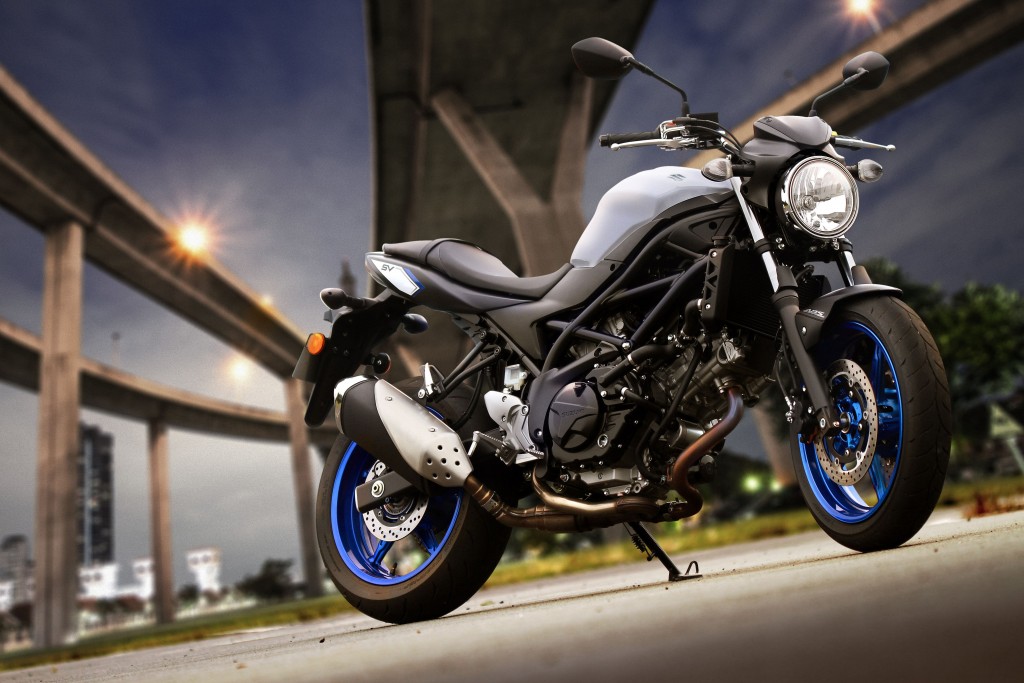 With a focus on the bike’s agility and manageability, engineers worked to bring the weight down to under 200kg. The new SV650 is eight kilograms lighter than the outgoing SFV650, with more than 70 new chassis components. Styling is sharper and sportier.

The new SV650 is expected to arrive in dealerships from March 2016.

Also unveiled at EICMA by Suzuki was a bigger version of the firm’s popular VanVan 125. Easily distinguishable by it’s 180/80 balloon rear tyre, the VanVan, too, has attracted a cult following outside of its appeal to new riders. 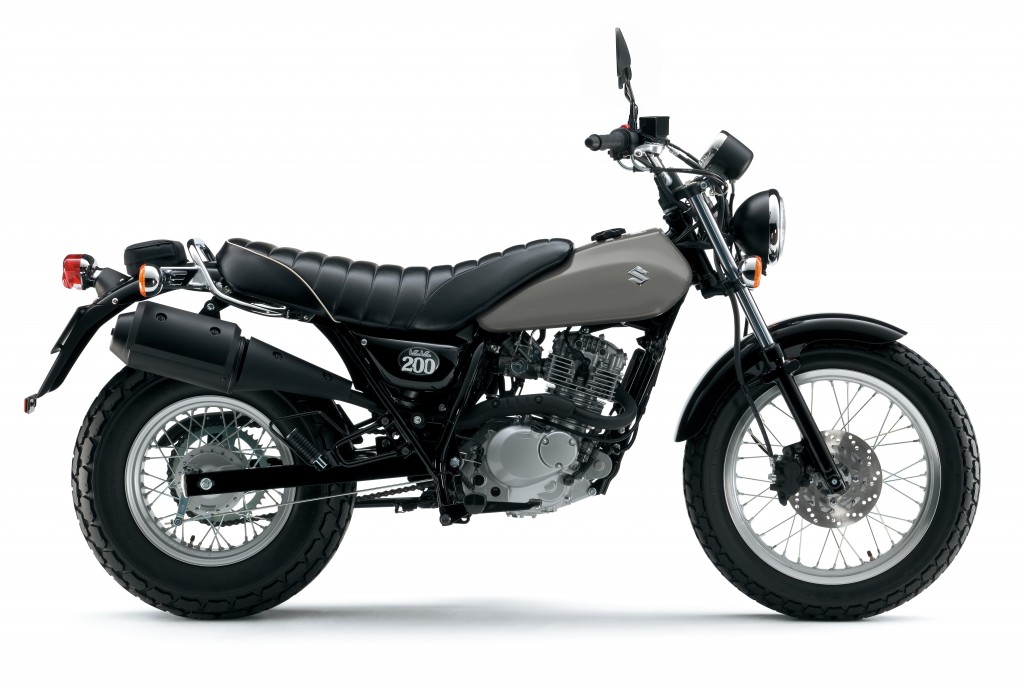 The introduction of a new 200cc variant only serves to broaden that appeal, and will attract A2 licence holders looking for more performance over the learner-friendly 125 model. 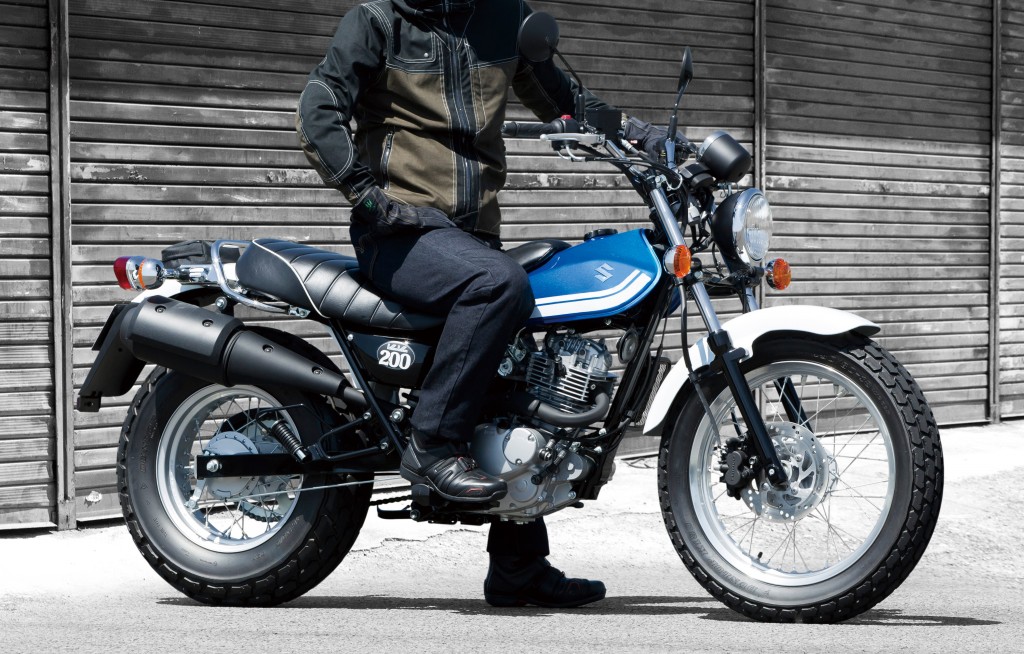 It is expected in dealerships from February 2016.

*Data resulting from tests made by Suzuki in compliance with WMTC. Fuel consumption may vary depending on your riding style, how you maintain your vehicle, weather, road conditions, tyre pressure, the presence of accessories, the load, the weight of the crew and many other parameters