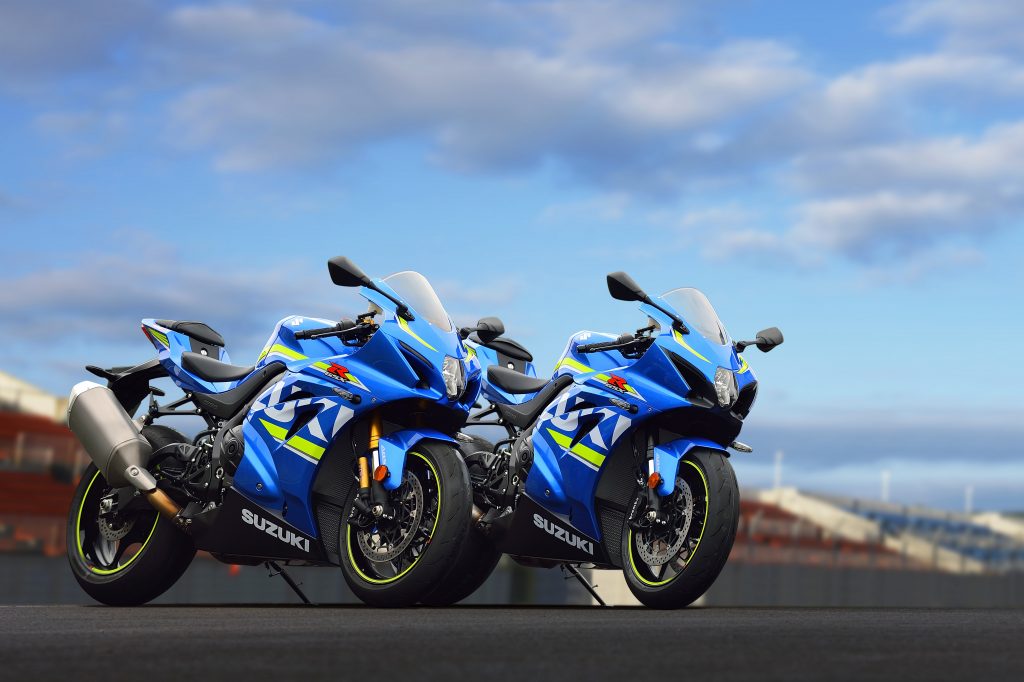 Suzuki has announced pricing and availability of its hotly anticipated GSX-R1000R, with the all-new machine coming with an RRP of £16,099.Boasting a completely new engine that uses technology taken directly from the firm’s GSX-RR MotoGP racer – including a clever variable valve timing system (SR-VVT) that has never before been seen on a production sportsbike – the new GSX-R1000R makes class-leading power and torque, producing 202hp at 13,200rpm and 117.6Nm of torque at 10,800rpm. 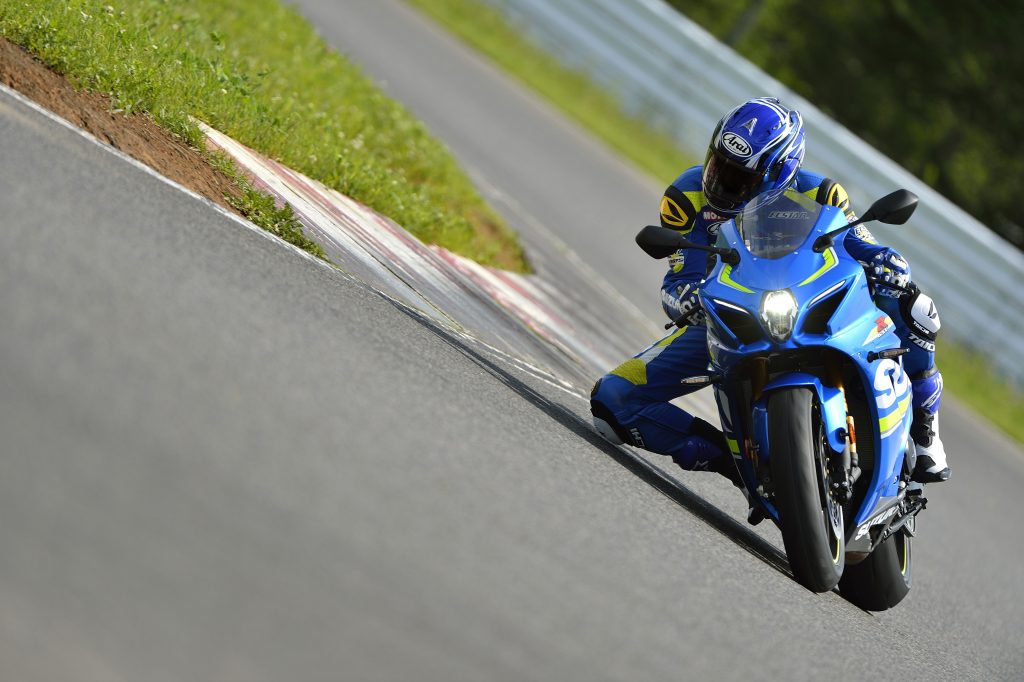 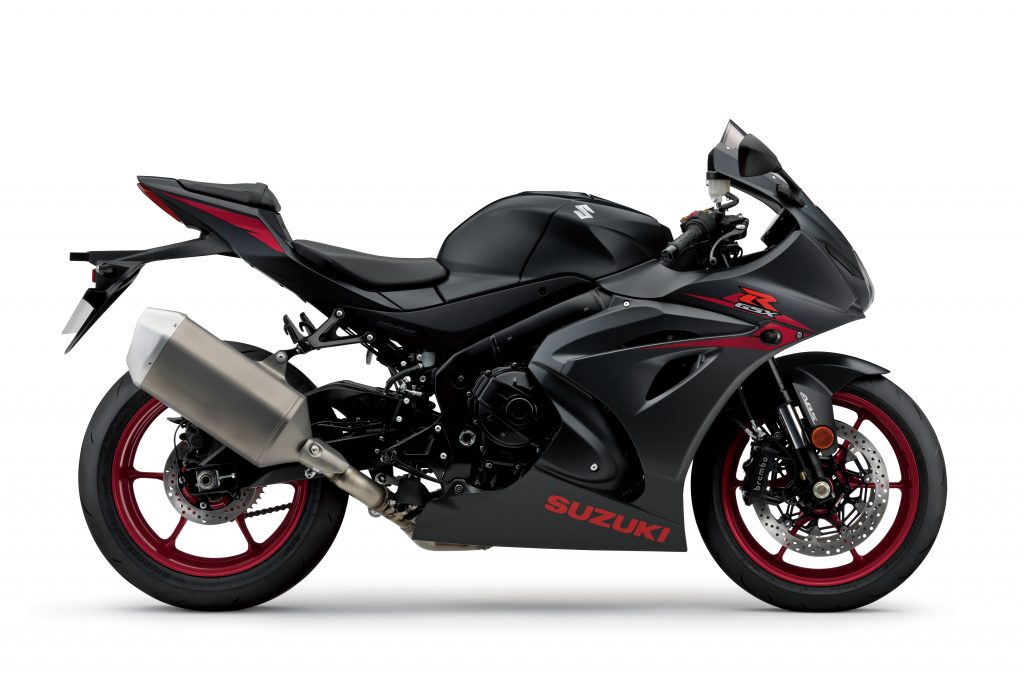 Suzuki has also confirmed pricing for its GSX-R1000, which gets the same 202hp-producing powerplant and all-new frame and swingarm. Launching with an RRP of £13,249, the GSX-R1000 gets the same 10-mode traction control system and an ABS system that controls rear wheel lift under heavy braking. Suspension is also provided by Showa, with Big Piston front forks replacing the Balance Free items on the GSX-R1000R. 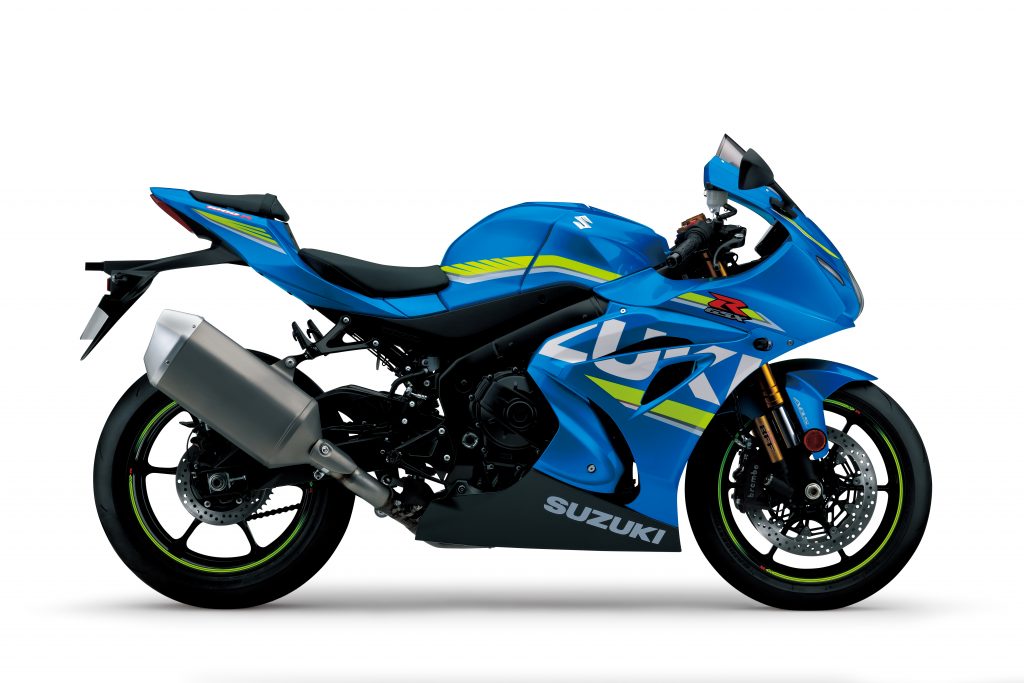 Suzuki GB marketing manager, Rob Cooper, announced the prices, saying, “Anticipation is high for both the GSX-R1000R and the GSX-R1000, and we’re delighted to be able to confirm highly-competitive pricing for both models. The GSX-R1000R was designed and built afresh from the ground up, and gets a comprehensive electronics package to further enhance its performance. We’re also really pleased to be able to offer a stripped back version of our flagship sportsbike that delivers the same, unrivaled engine performance and class-leading power at a lower price point. Our brand philosophy is to deliver value-packed products at a great price, and the GSX-R1000 is both brand new and the most affordable litre sportsbike on the market.”