The 2014 Isle of Man TT drew to a close today with an epic Senior race that saw Honda Racing’s Conor Cummins secure second place to take his second podium of the week. Team-mate John McGuinness put in another impressive performance to finish in the top six. 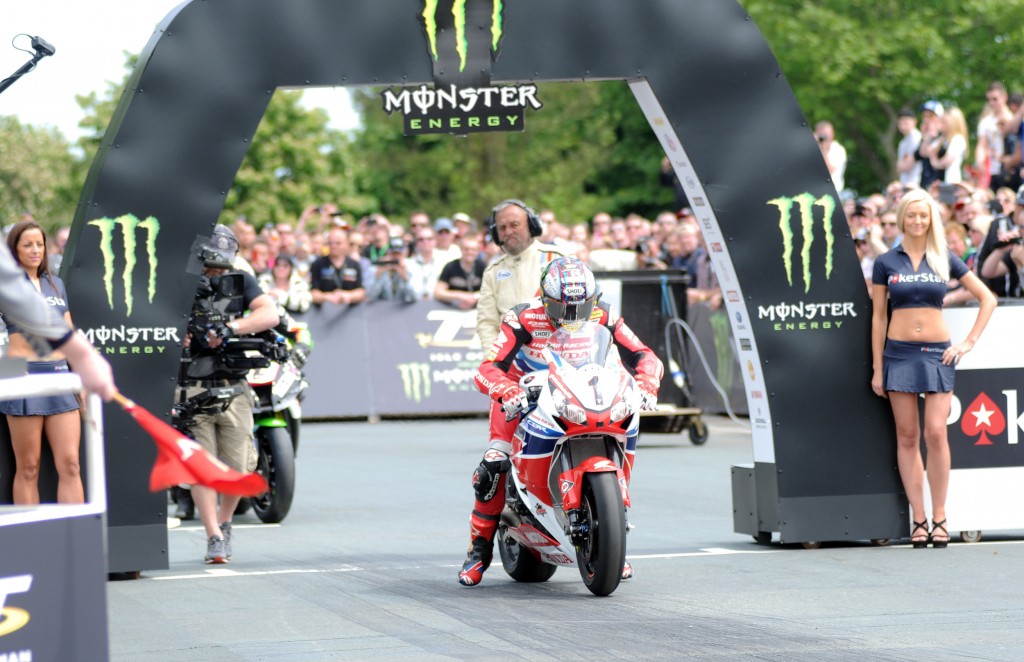 Conditions on the 37.7-mile Mountain course were near perfect as the race got underway in warm and sunny weather. Cummins made a great start and was in third place by the first round of pit stops at the end of lap two. A super-smooth job by the Honda Racing crew saw him move up to second by Glen Helen on lap three. 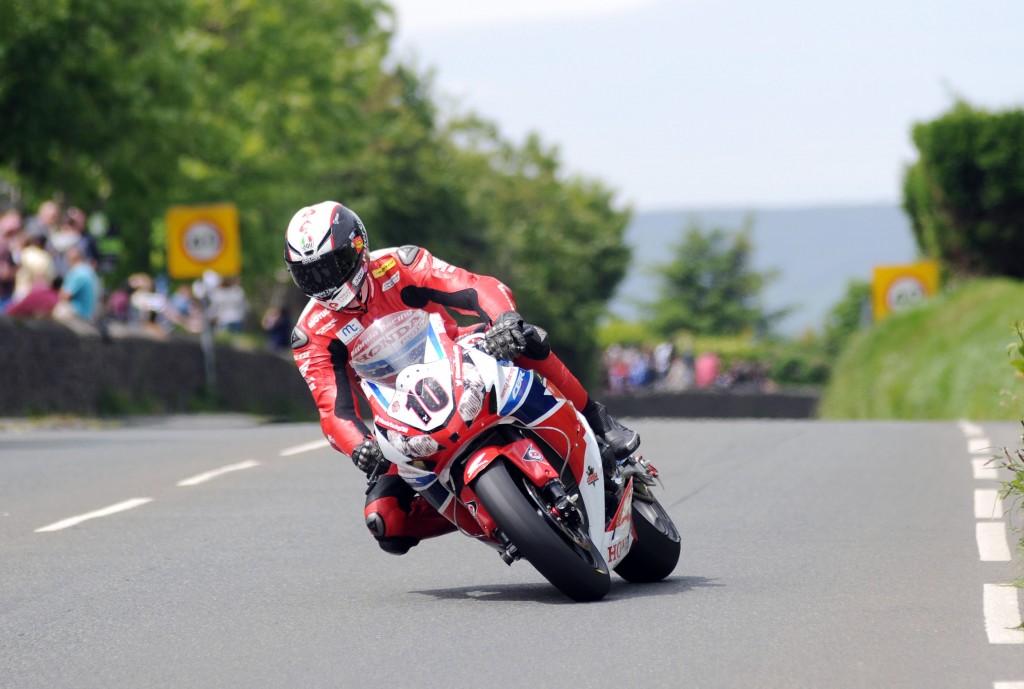 The Manxman continued to chip away and aided by another perfect pit stop, he’d closed the gap on race leader Michael Dunlop to just six seconds on the penultimate lap. On the final rotation, Dunlop eked out his lead and Cummins eventually crossed the line 14 seconds behind, taking second place and his sixth TT podium. Guy Martin completed the top three. 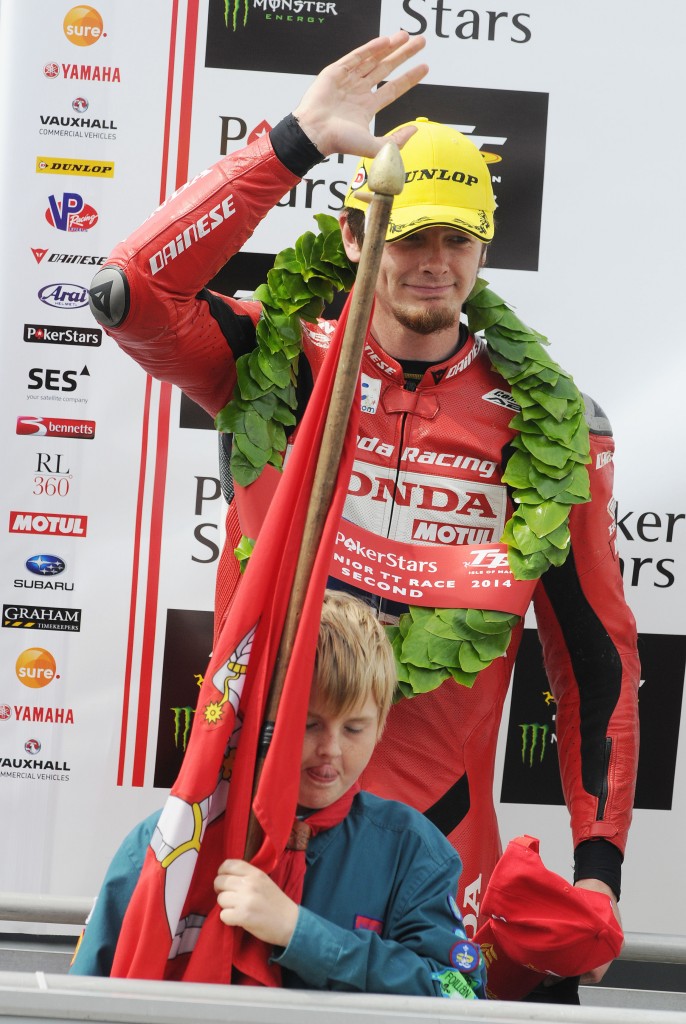 Meanwhile, McGuinness, who is still recovering from a broken scaphoid, fought his way to sixth place by the halfway point. The 21-time Isle of Man TT winner pushed incredibly hard, recording the fastest speed of the week through Sulby at 193.4mph, to take a well-deserved sixth-place finish.

It’s been another successful Isle of Man TT for Honda, with two race victories (in the first Sidecar outing and the second Supersport race) and seven other podium finishes secured on Honda machinery. The manufacturer’s tally of TT wins now stands at 172.