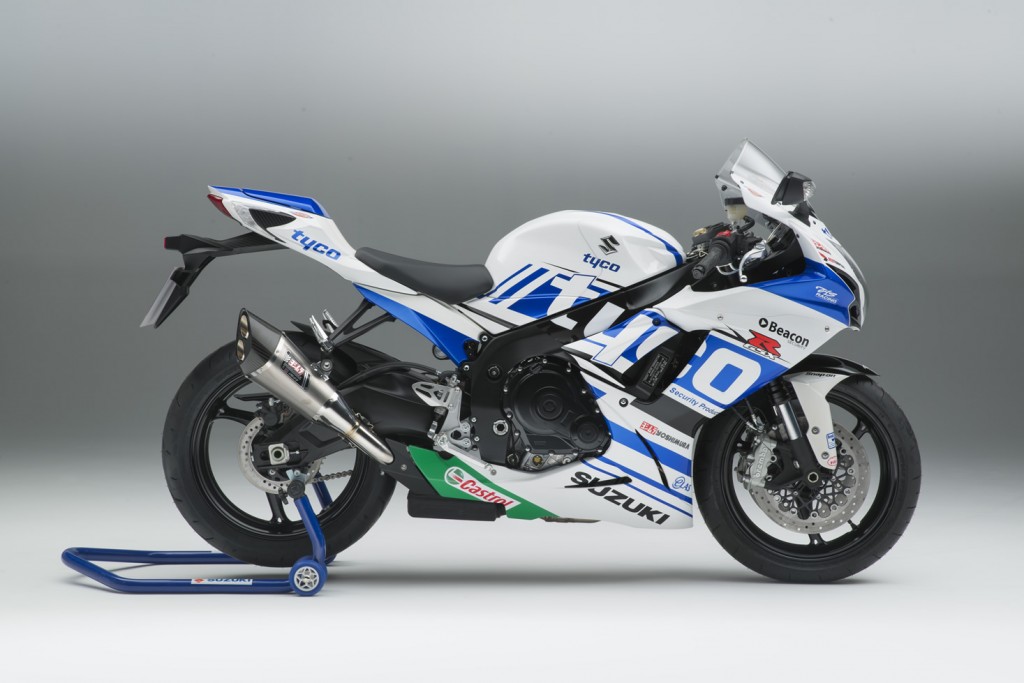 The machines have been put together with the help of TAS Racing, who have taken the GSX-R600 to two British Supersport Championship titles as well as a number of podiums and race wins on the roads too, including victory at this year’s Spring Cup at Oliver’s Mount in the hands of Martin. 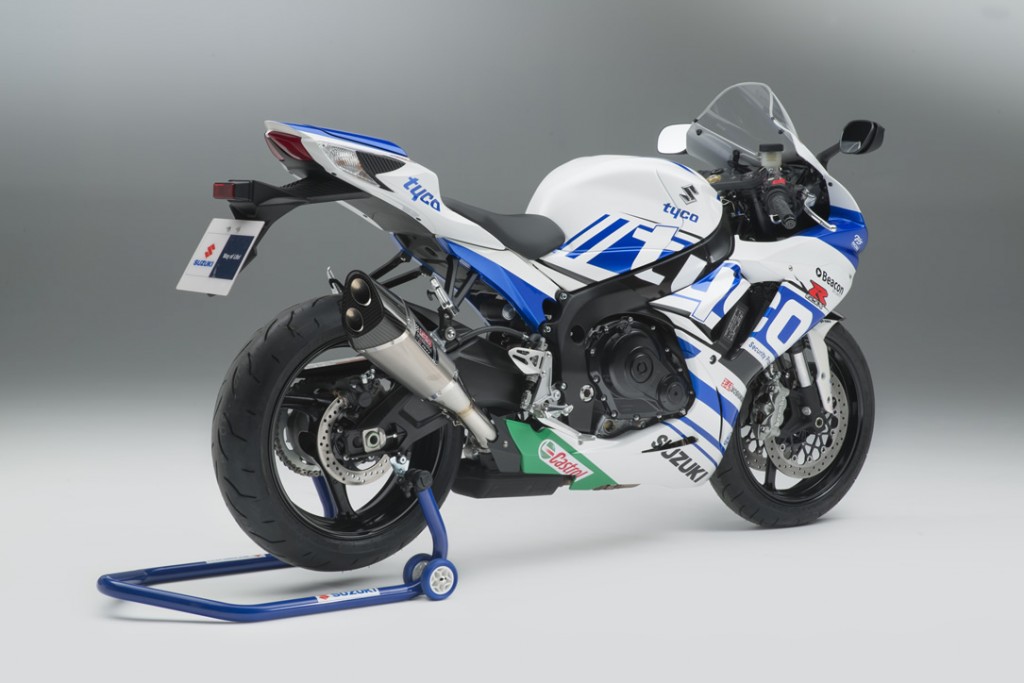 Suzuki GB General Manager Paul de Lusignan said, “After a strong start to the year for the team and the GSX-R600, with Guy Martin winning the supersport race at the Ian Watson Spring Cup and both riders taking podiums on the bike at the North West 200 and Isle of Man TT, we’re delighted to announce a limited run of these Tyco Suzuki replicas. These bikes offer a great chance to get your hands on a machine prepped by the same team that prepare bikes for Martin and Dunlop, and also adds that little extra to the already highly-regarded GSX-R600.” 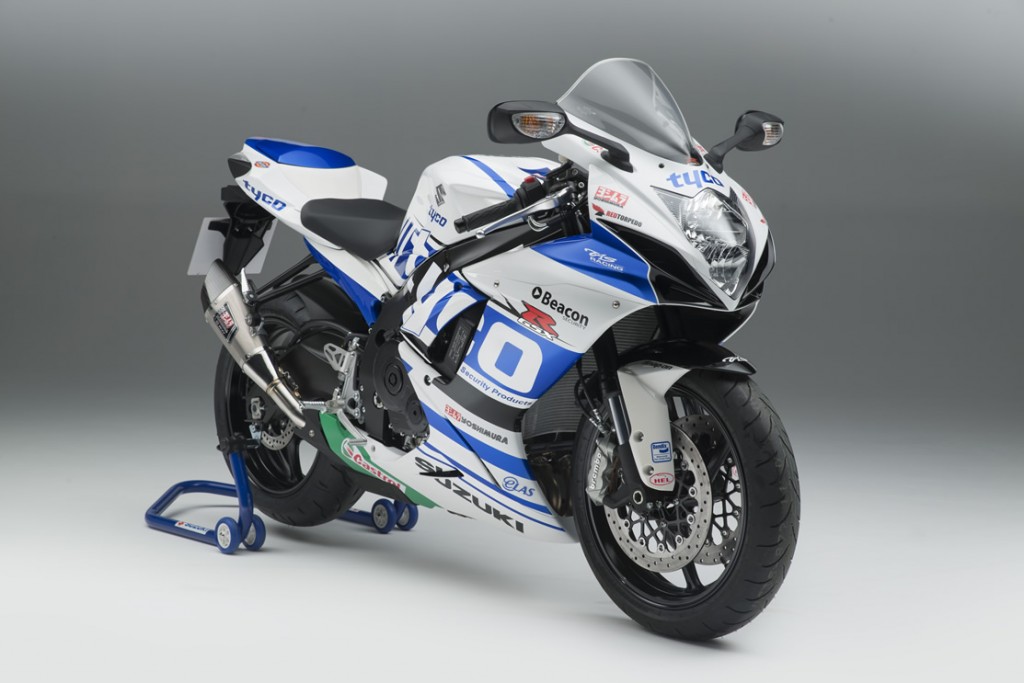 The GSX-R600 Tyco Suzuki replica comes with an RRP of £10,249, and is included in the current £750 Cash Deposit Paid campaign. They will be arriving in dealerships from mid-July.